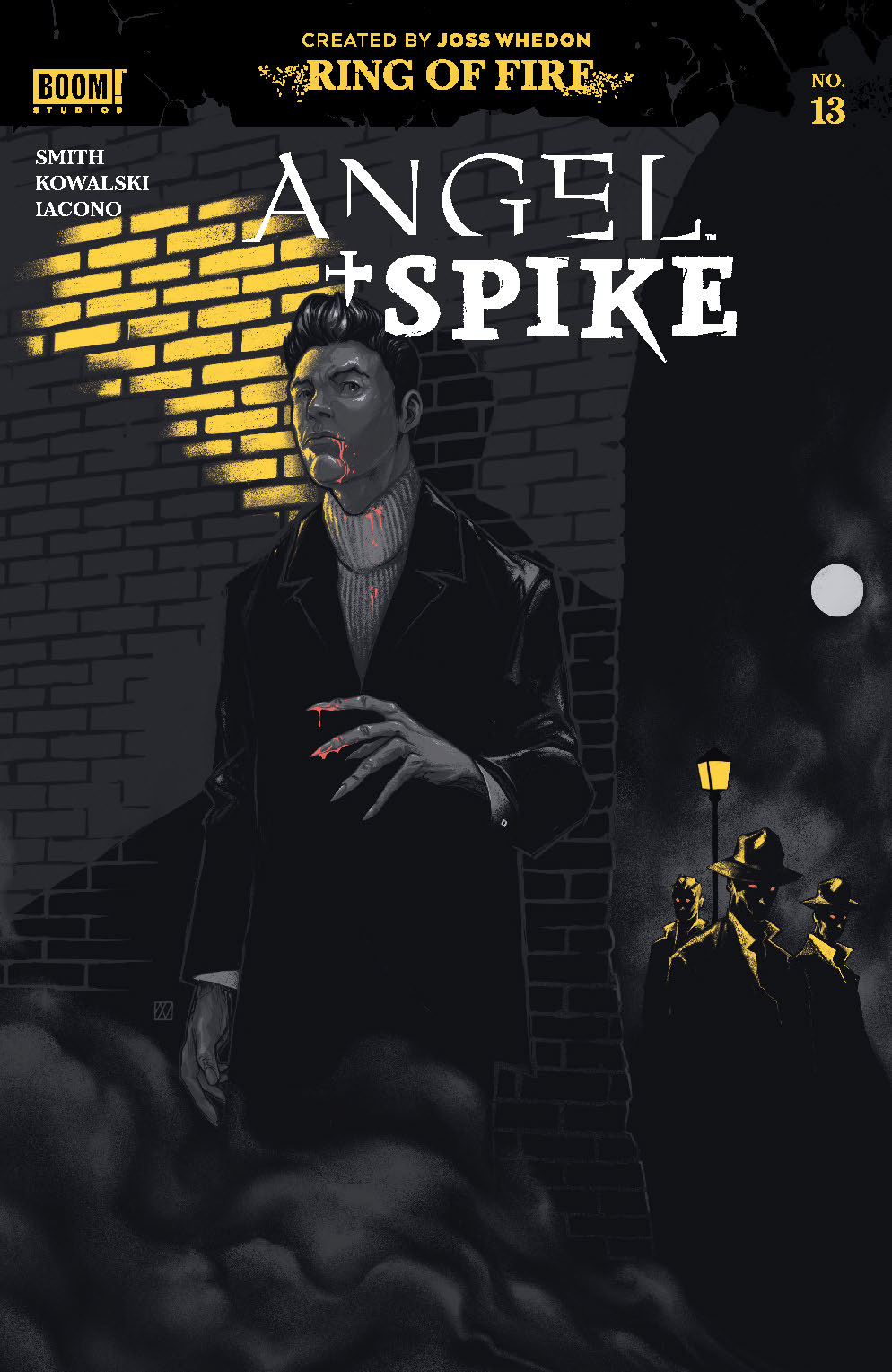 APR201337
(W) Bryan Edward Hill (A) Gleb Melnikov (CA) Dan Panosian
Angel's been to hell - but Hollywood in the 60s might be even worse! An untold story from Angel's past is revealed for the first time as Angel's Hollywood starlet friend is murdered - and Angel is the only one looking for her killer. As Angel discovers the truth behind her death, he'll be forced to choose between justice and redemption - and will make a choice that will haunt him forever.
In Shops: Aug 26, 2020
SRP: $3.99
View All Items In This Series