Pop Culture Network:
PREVIEWS Catalog
HE MAN AND THE MASTERS OF THE MULTIVERSE TP
DC COMICS 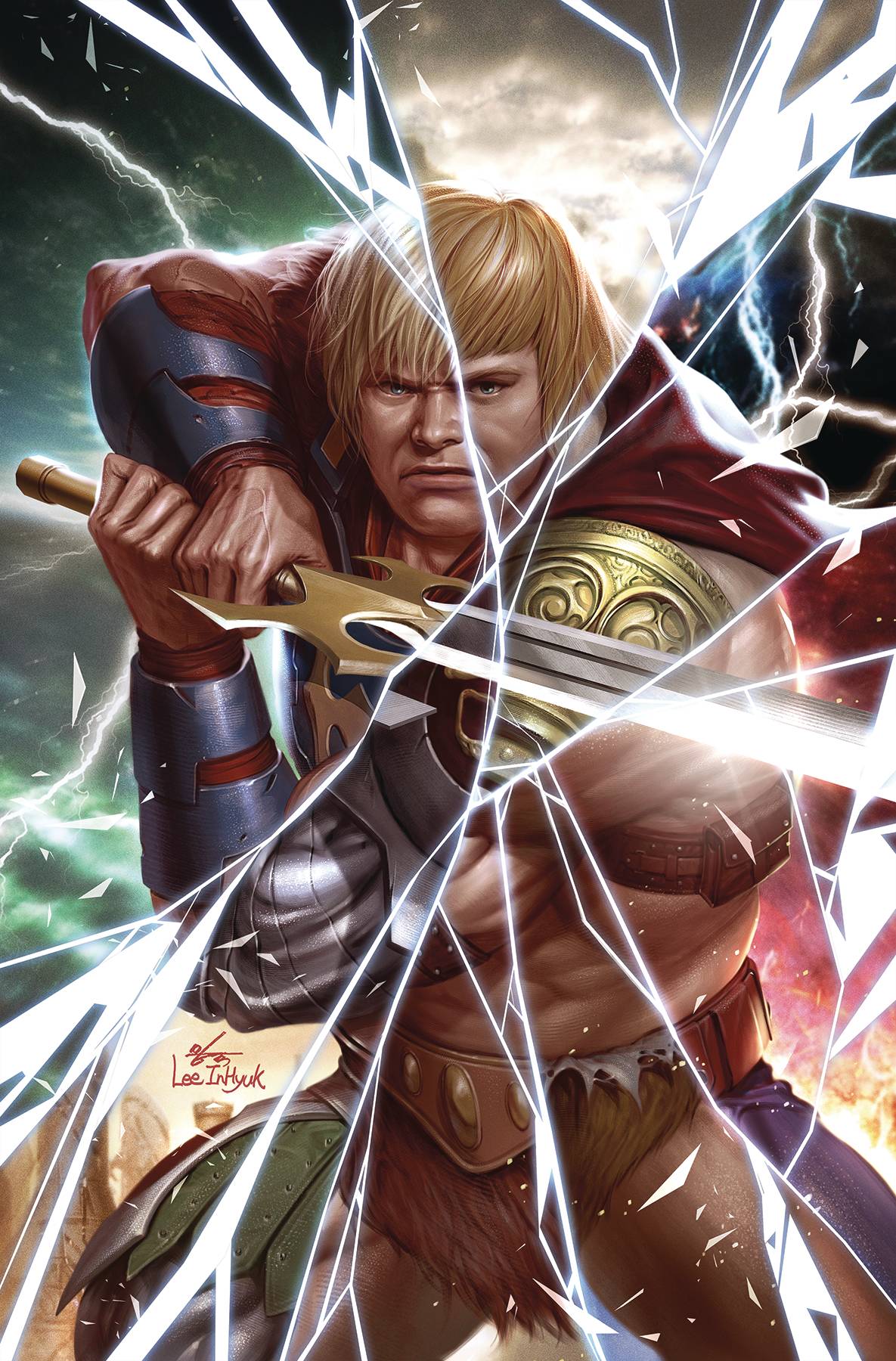 #
APR200677
The scourge of Anti-Eternia is unleashed on the Multiverse! Blazing a trail across the dimensions, he's devastating each version of Eternia and stealing its power. Now it's up to a ragtag team of surviving He-Men to recruit the one man in existence who might save them: Prince Keldor, the man who would be Skeletor! This series brings together the many various iterations of the fan-favorite franchise, including the 1980s Filmation cartoon series and the 2002 animated series and toy line-as the fate of Eternia is at stake! Collects  He-Man and the Masters of the Multiverse #1-6.
In Shops: Sep 02, 2020
SRP: $17.99