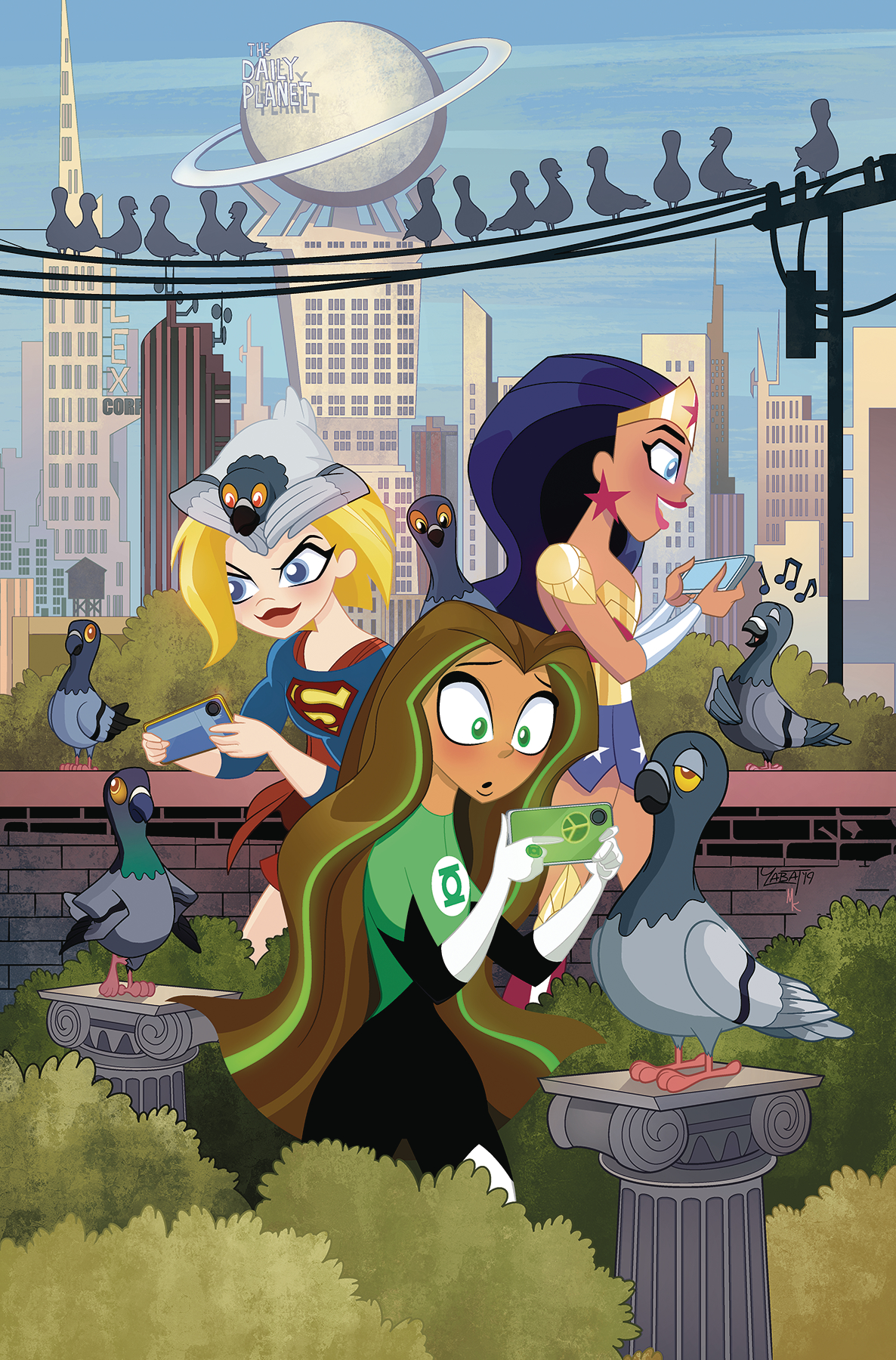 APR200632
Kara is excited to have a whole weekend to herself to get up to all kinds of moshing mayhem, but the other Super Hero Girls keep interrupting her "me time." When Kara's wish for solitude comes true as one by one the girls become obsessed with a new app, it's up to Supergirl to save Metropolis - and her fellow heroes - on her own!

In this Super Hero Girls tale, Bumblebee is tired of always being tiny! Karen sets her mind to creating a device that will make her big instead of small, but when things don't go as she planned, the other girls will get a crash course in seeing  the world through Bumblee's eyes!