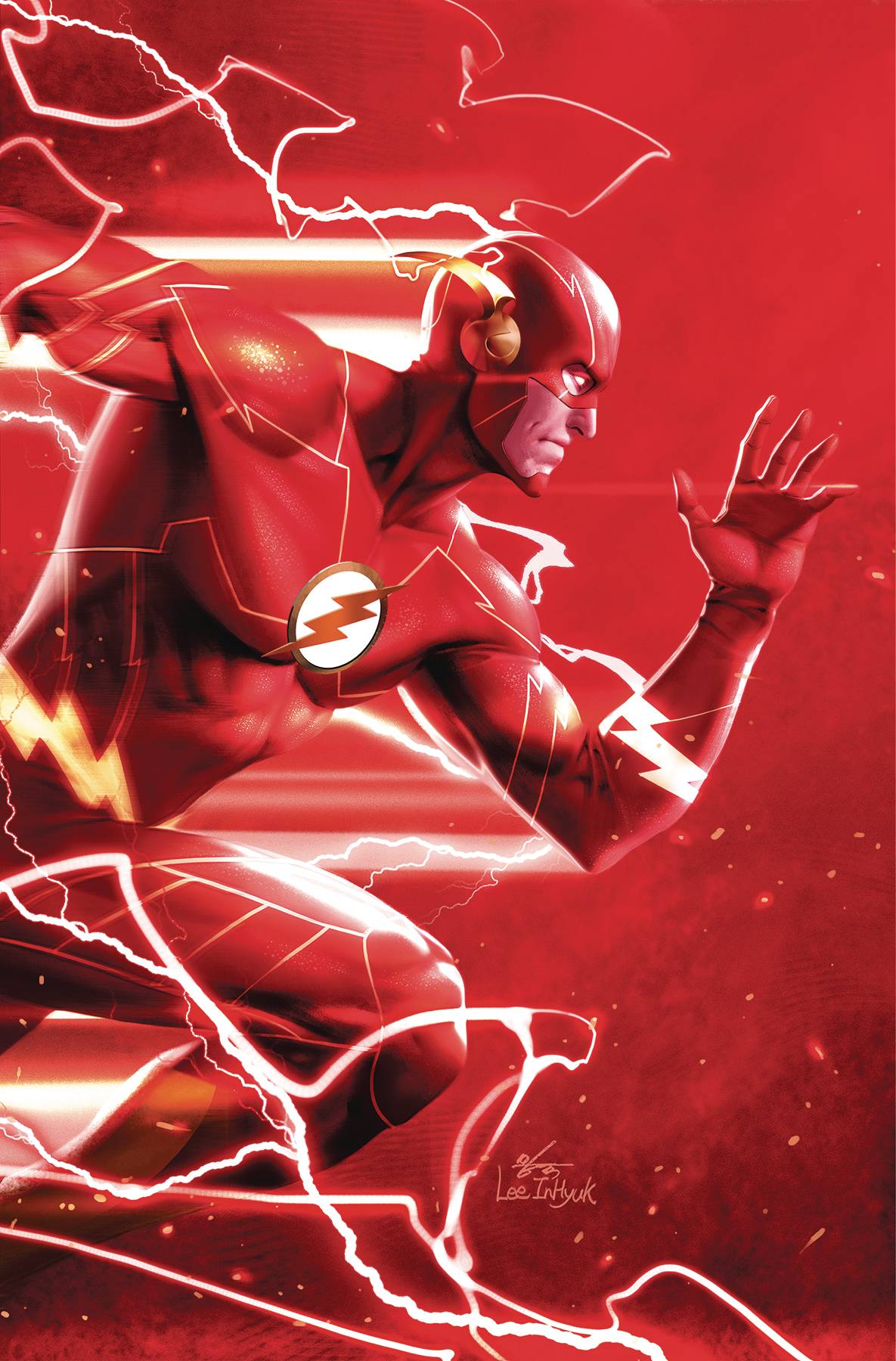 #
APR200572
(W) Joshua Williamson (A) Christian Duce (CA) Daniel Warren Johnson
"Legion of Zoom" part two! Central City is reeling from the recent attack, and Barry Allen lies broken and helpless! To uncover his foes' next target, the Flash must solve a mystery from his past... but before he can, he's attacked by the corrupted Tornado Twins - his children from the future!
In Shops: TBD
SRP: $3.99
View All Items In This Series