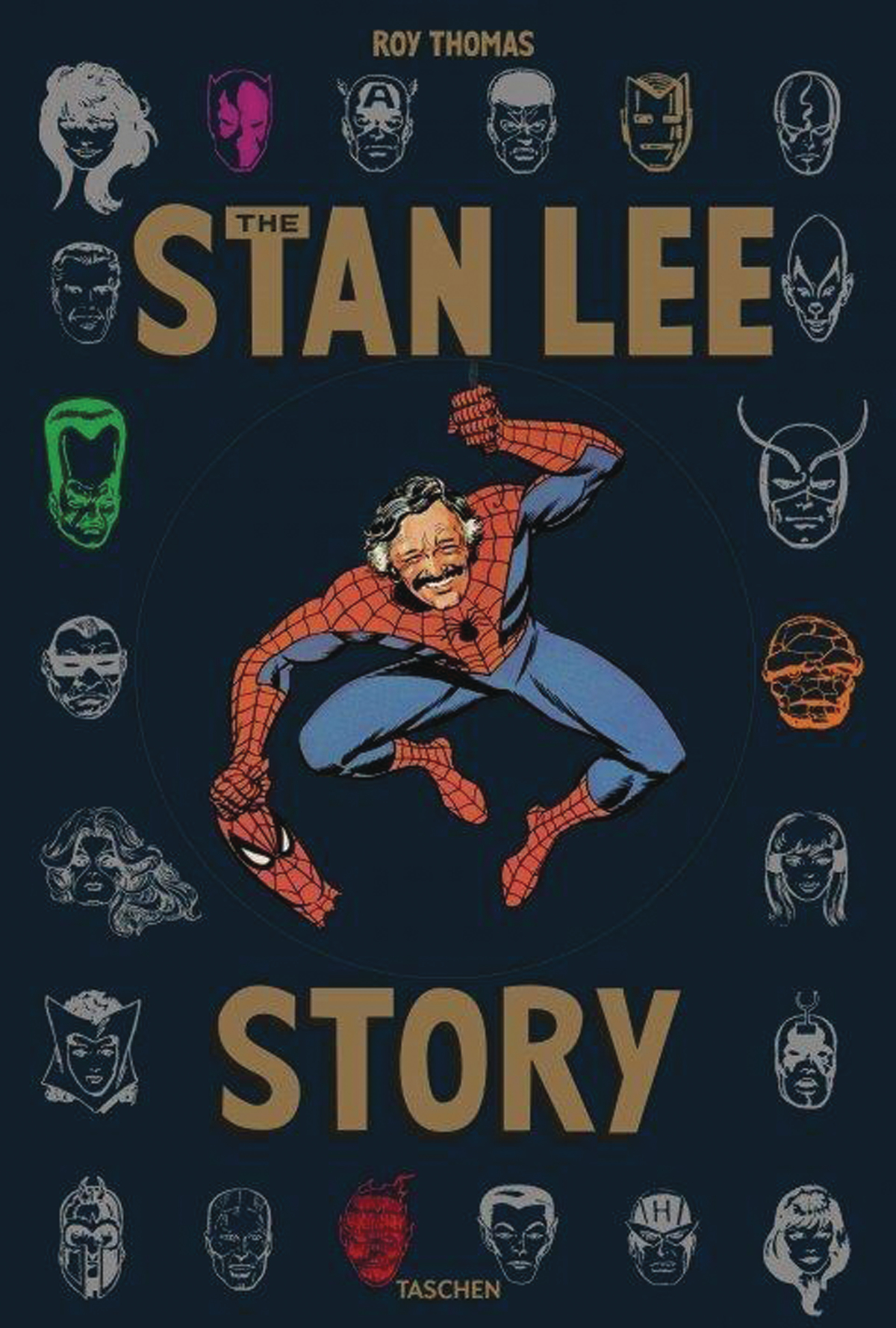 APR191956
(W) Roy Thomas, Stan Lee (A) Various
This is the big one, True Believers! The mostly true tale of Stan Lee: a Giant-Size extravaganza, nearly ten years in the making, about the one and only Godfather of Comics. From his childhood in Depression-era New York, to transforming Marvel into the number one comics publisher in the world, to his 21st-century reinvention as Chief Creative Officer of global entertainment company POW! Entertainment, Stan "the Man" Lee stands the test of time as the most legendary name in comic book history. Featuring hundreds of treasures of comic book art, intimate photographs sourced straight from his family archives, a foreword written by Lee himself, a novel-length essay and new epilogue by Roy Thomas, and an appendix with complete reprints of Stan's comics from throughout the decades, this is a titanic tribute worthy of the Man.
In Shops: Aug 07, 2019
SRP: $200.00