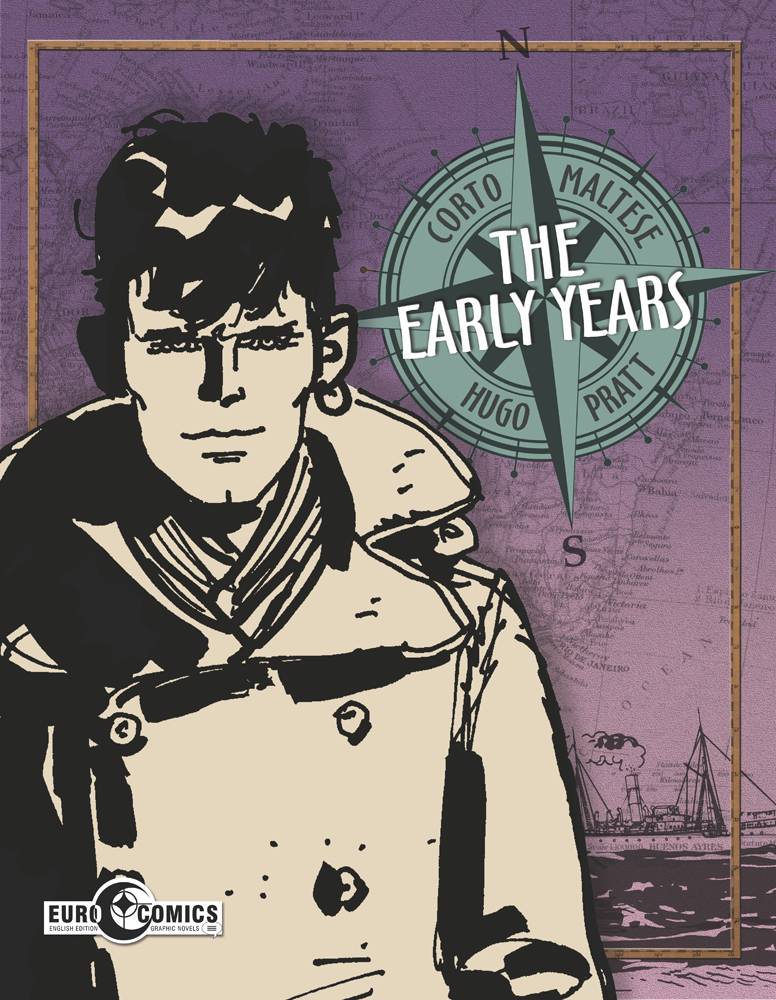 #
APR190708
(W) Hugo Pratt (A/CA) Hugo Pratt
This short adventure tells the backstory of Corto Maltese first meeting Rasputin at the end of the Russo-Japanese War in 1905. The protagonist of this tale is not the 18-year-old Corto but Rasputin, a deserter from a Siberian rifle regiment, and the writer Jack London, who was a war correspondent in the region at that time. London is already friends with Corto and introduces the sailor to the unpredictable Russian, who even as a young man kills with disconcerting ease and is ready to lie and betray without hesitation. It is, however, "the beginning of a beautiful friendship" that continues throughout the series. As a bonus, the book includes additional material that sets up the entire series, as well as several never-before published pages that Pratt intended for a continuation of the tale, in which Corto and Rasputin were to embark on a search for King Solomon's mines.