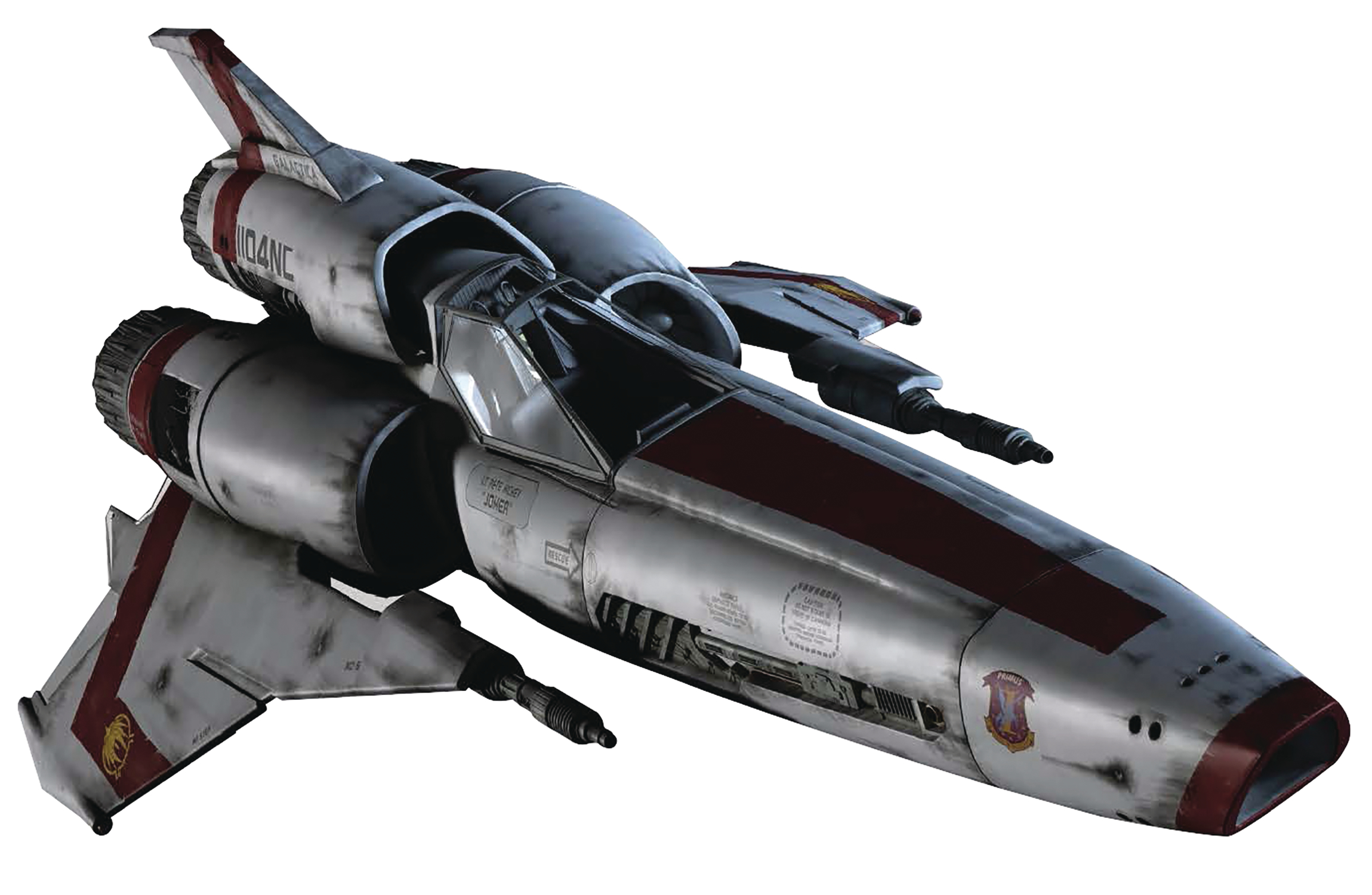 APR182195
New for 2018: Eaglemoss, makers of STAR TREK: The Official Starships Collection is a launching a series of oversized die-cast models based on Battlestar Galactica. Each of the ships will be between 8 and 11 inches long. This new series will feature models from both the classic and the 2004 series. Eaglemoss have worked closely with members of the modern Galactica VFX team to ensure that the models are as accurate as possible. The accompanying magazines profiles each ship and features interviews with the show's creators, including Ronald D. Moore. The first model will be the Viper Mk II, which appeared in almost every episode of the modern series. This will be followed by the modern version of the Cylon Raider.
In Shops: N/A
SRP: $60.00
View All Items In This Series