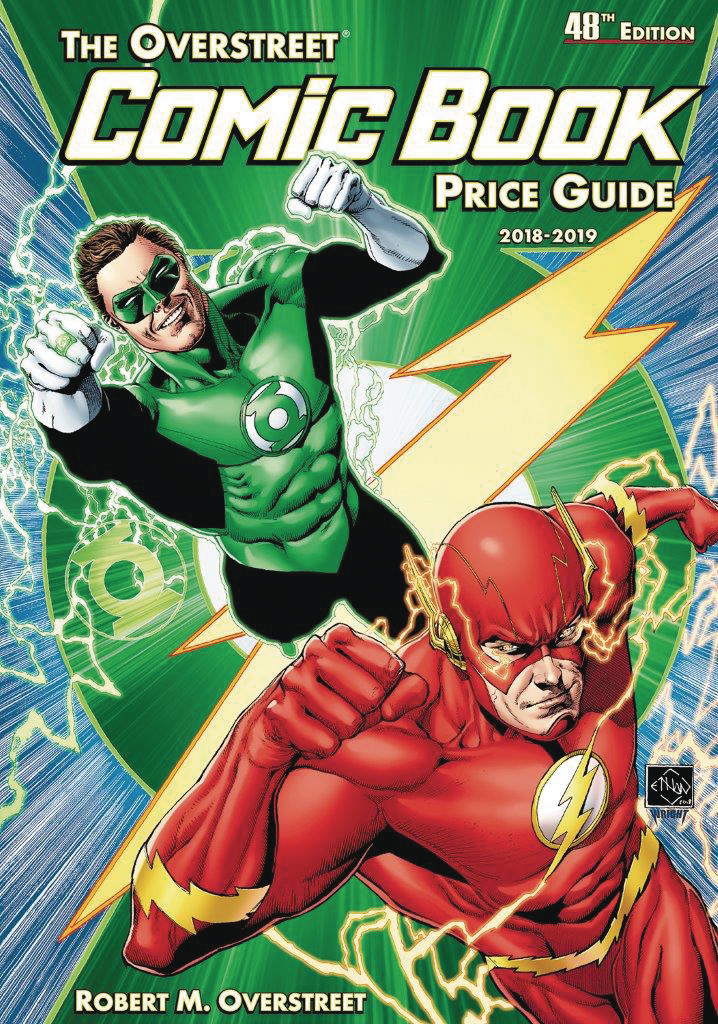 APR181581
(W) Robert M. Overstreet (CA) Sciver, Ethan Van
Leading off the 48th edition of The Overstreet Comic Book Price Guide, former DC Comics President and Publisher Paul Levitz highlights the legacy of Action Comics #1 on its 80th anniversary. The spotlight also is turned on 50th anniversary of Marvel's fateful 1968 expansion and the 50th anniversary of Planet of the Apes and the comics that followed the original feature film. Add in all the updated prices, current market reports, new additions to the Overstreet Hall of Fame and a selection of key character anniversaries and you have a solid reminder of why the Guide has been the Bible of comic book collectors and dealers since 1970! Premiere DC artist Ethan Van Sciver provides the Flash/Green Lantern cover.
In Shops: Jul 18, 2018
SRP: $35.00
View All Items In This Series 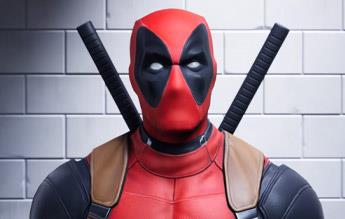