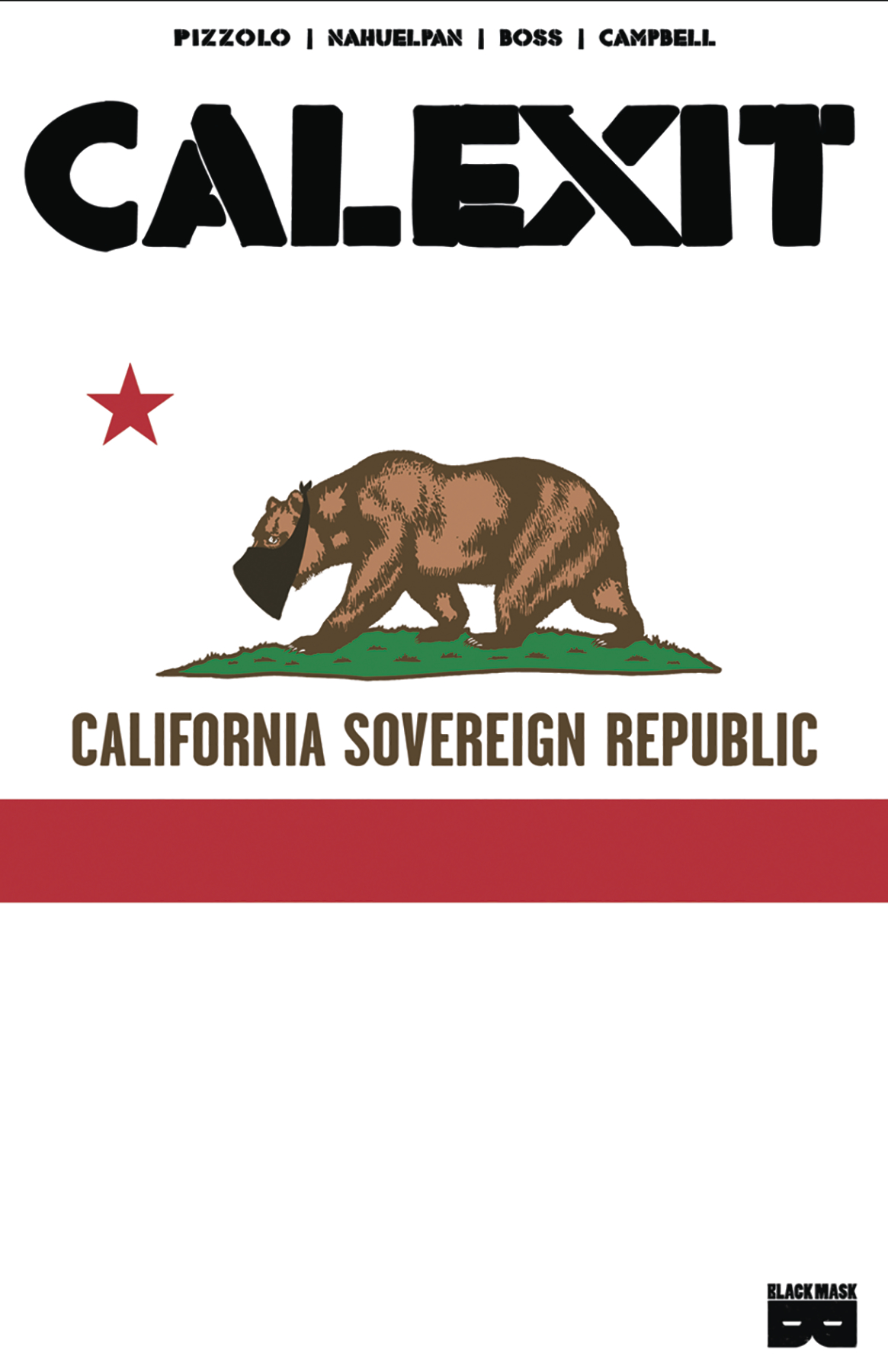 APR181387
What if a fascist, autocratic President took over the United States? And what if that President lost California, the sixth largest economy on Earth, by nearly 2-to-1...a margin of almost 3 1/2 million votes? What if the day after that President took power, the largest mass demonstration in history occurred, and the state with the largest turnout was California. And then, the following week, two of the largest
In Shops: Aug 01, 2018
SRP: $14.99
View All Items In This Series
ORDER WISH LIST