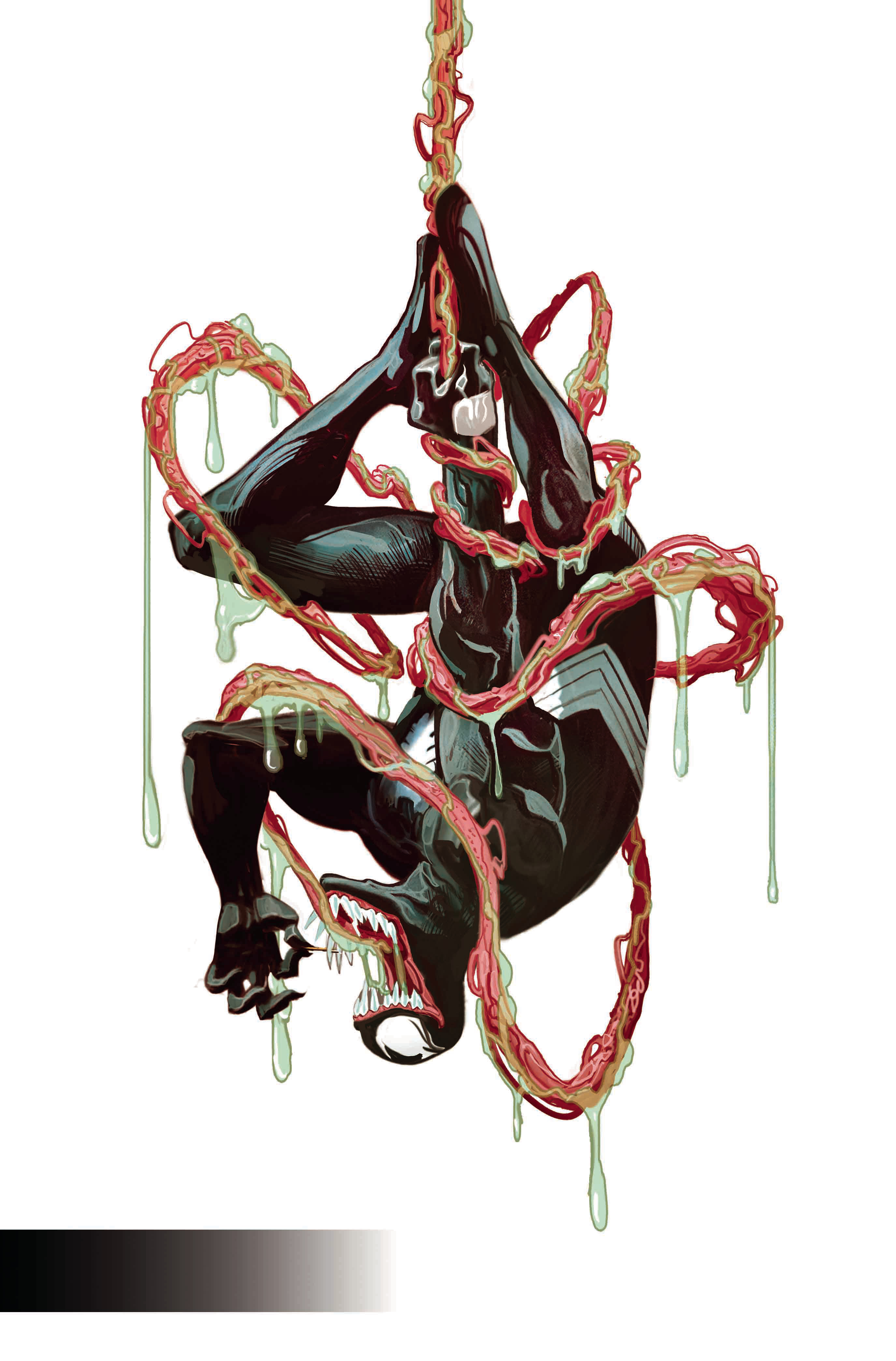 APR180770
(W) Donny Cates (A) Ryan Stegman (CA) Michael Del Mundo
REX PART 2 FROM DONNY CATES AND RYAN STEGMAN!
•  Long ago, a mythical monster once terrorized both humanity and the Klyntar alike. Now, it's awake. And it's angry.
•  To make matters worse, this ancient horror has a unique influence over the Venom symbiote - an influence that threatens to sever Eddie Brock's connection with his Other!
•  If he survived the first issue, that is...
Rated T+
In Shops: Jun 13, 2018
SRP: $3.99
View All Items In This Series