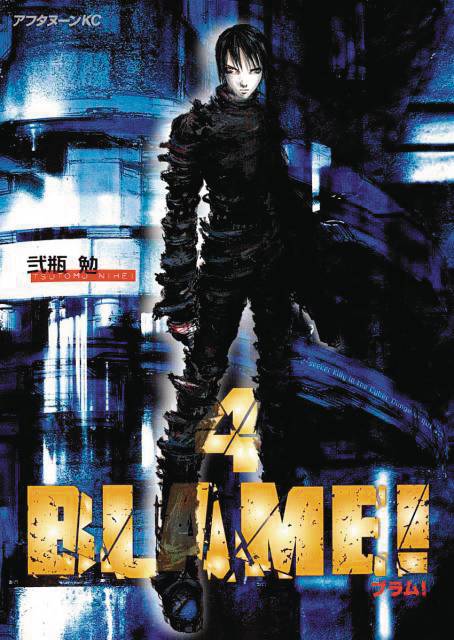 #
APR172146
(W) Tsutomu Nihei (A/CA) Tsutomu Nihei
Sanakan attempts to destroy the Central A.I., as Mensab and her guardian knight, Seu, fight for the lives of the human residents they promised to protect. After the Central A.I. recklessly attempts to forward the whole of TOHA Heavy Industries, Kyrii and Cibo are left with a precious genetic sample from a very old human being. Wanting to test the genetic sample for signs of the Net Terminal Gene, Kyrii and Cibo make their way through an unofficial megastructure.
In Shops: Jun 28, 2017
SRP: $34.95
View All Items In This Series