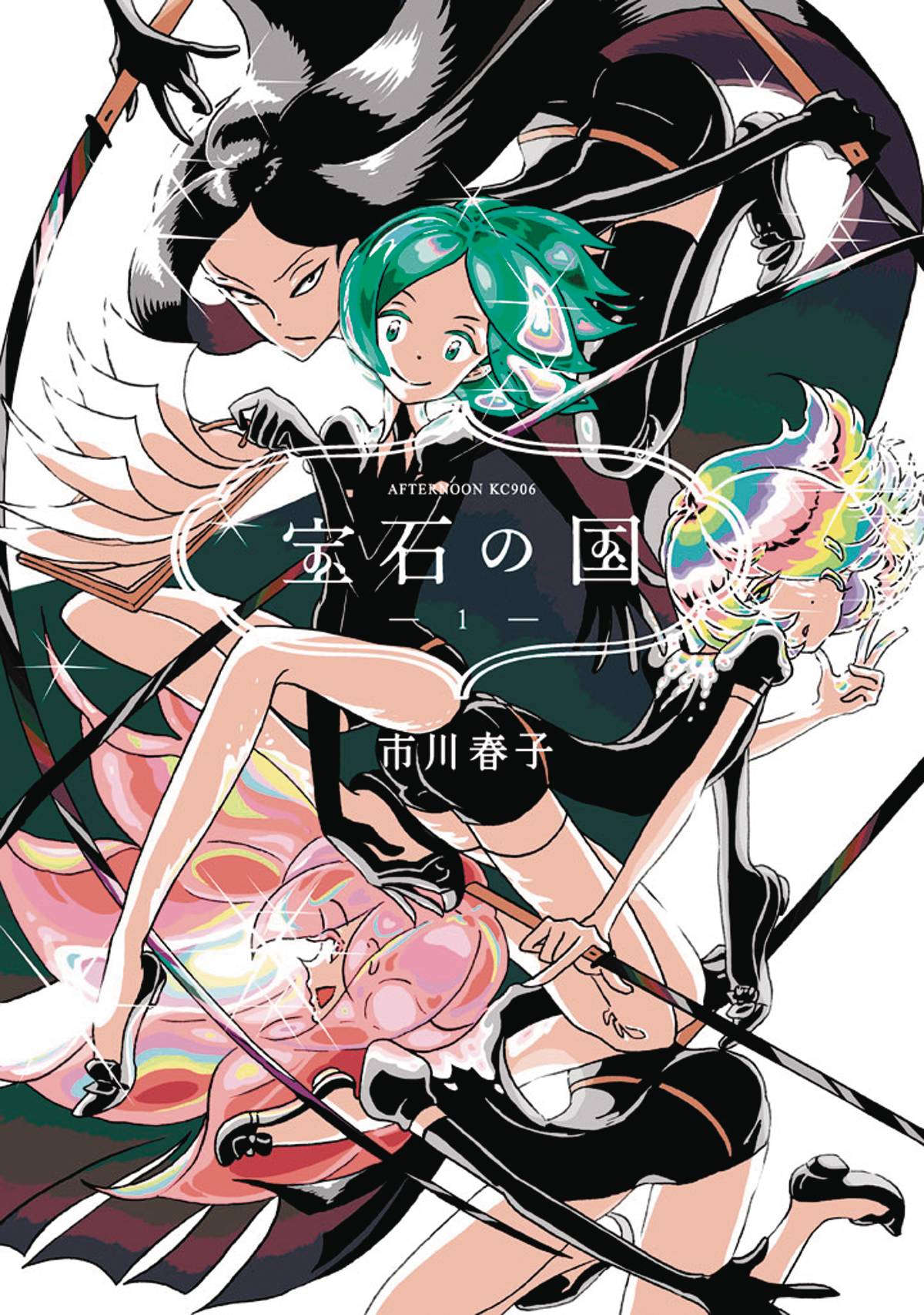 #
APR171840
(W) Haruko Ichikawa (A/CA) Haruko Ichikawa
An elegant new action manga for fans of Sailor Moon and the litany of comics and animation that it inspired, Land of the Lustrous is set in a far future Earth, where humanity's distant descendants live on in a small group of sexless crystalline beings who must fight off an invasion from the Moon. The young gem Phosphorite can't seem to do anything right. "Phos" has nothing but a big mouth and guts. Cinnabar, a classmate, is a loner, shunned by the other gems because of the toxins emitted from their body. But when they get together, they will learn that they both have an essential role to play in the fight against the Moonfolk, who are intent on coming to Earth to abduct the gem folk and destroy their world.
In Shops: Jun 28, 2017
SRP: $12.99
View All Items In This Series