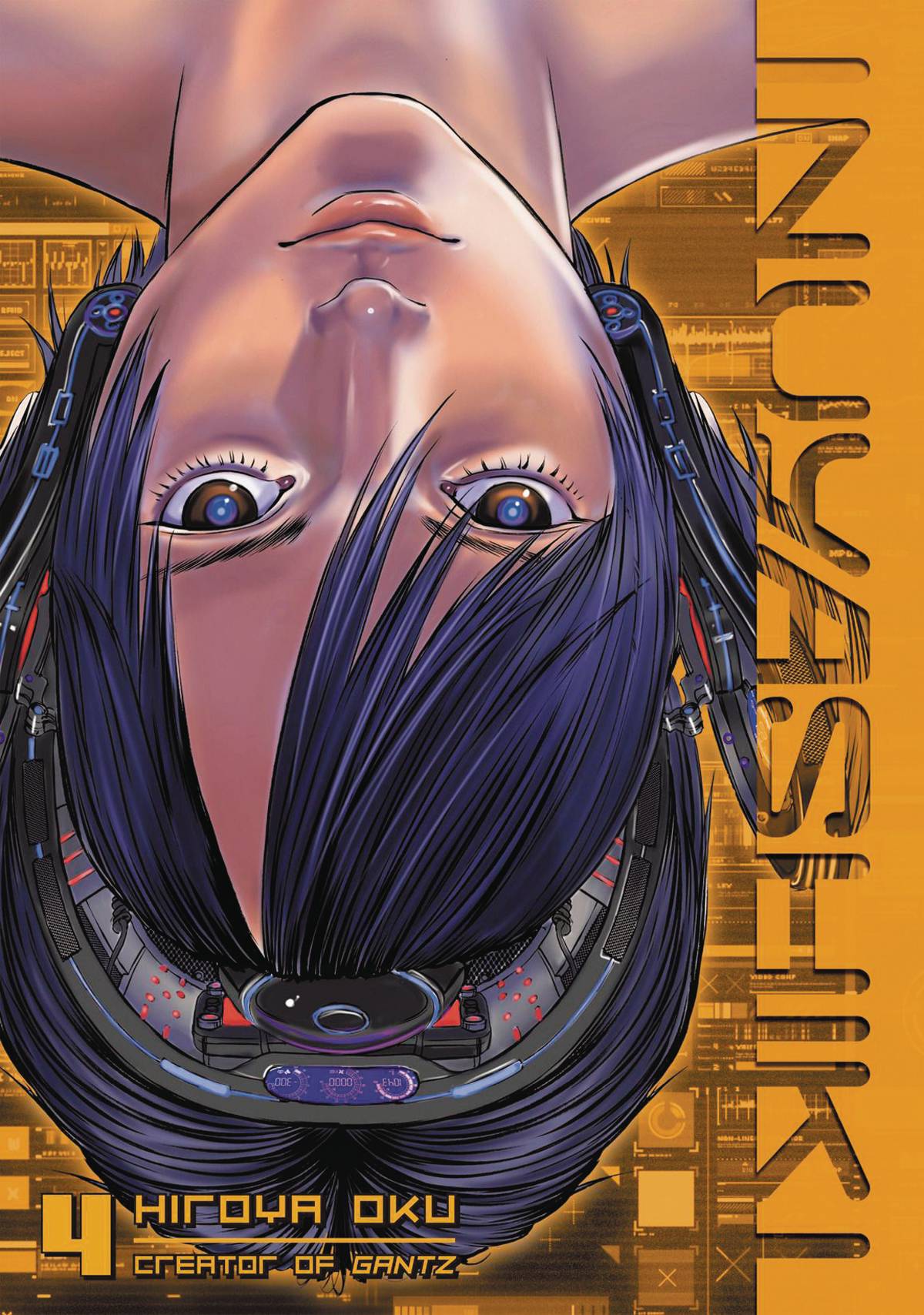 #
APR171838
(W) Hiroya Oku (A/CA) Hiroya Oku
Ichiro Inuyashiki is down on his luck. He looks much older than his 58 years, his children despise him, and his wife thinks he's a useless coward. So when he's diagnosed with stomach cancer and given three months to live, it seems the only one who'll miss him is his dog. Then a blinding light fills the sky, and the old man is killed... only to wake up later in a body he almost recognizes as his own. Can it be that Ichiro Inuyashiki is no longer human? Can he use this new body to help the helpless and finally win the respect of his family? And, most importantly, is he the only one in possession of these strange abilities?
In Shops: Jun 21, 2017
SRP: $12.99
View All Items In This Series
ORDER WISH LIST