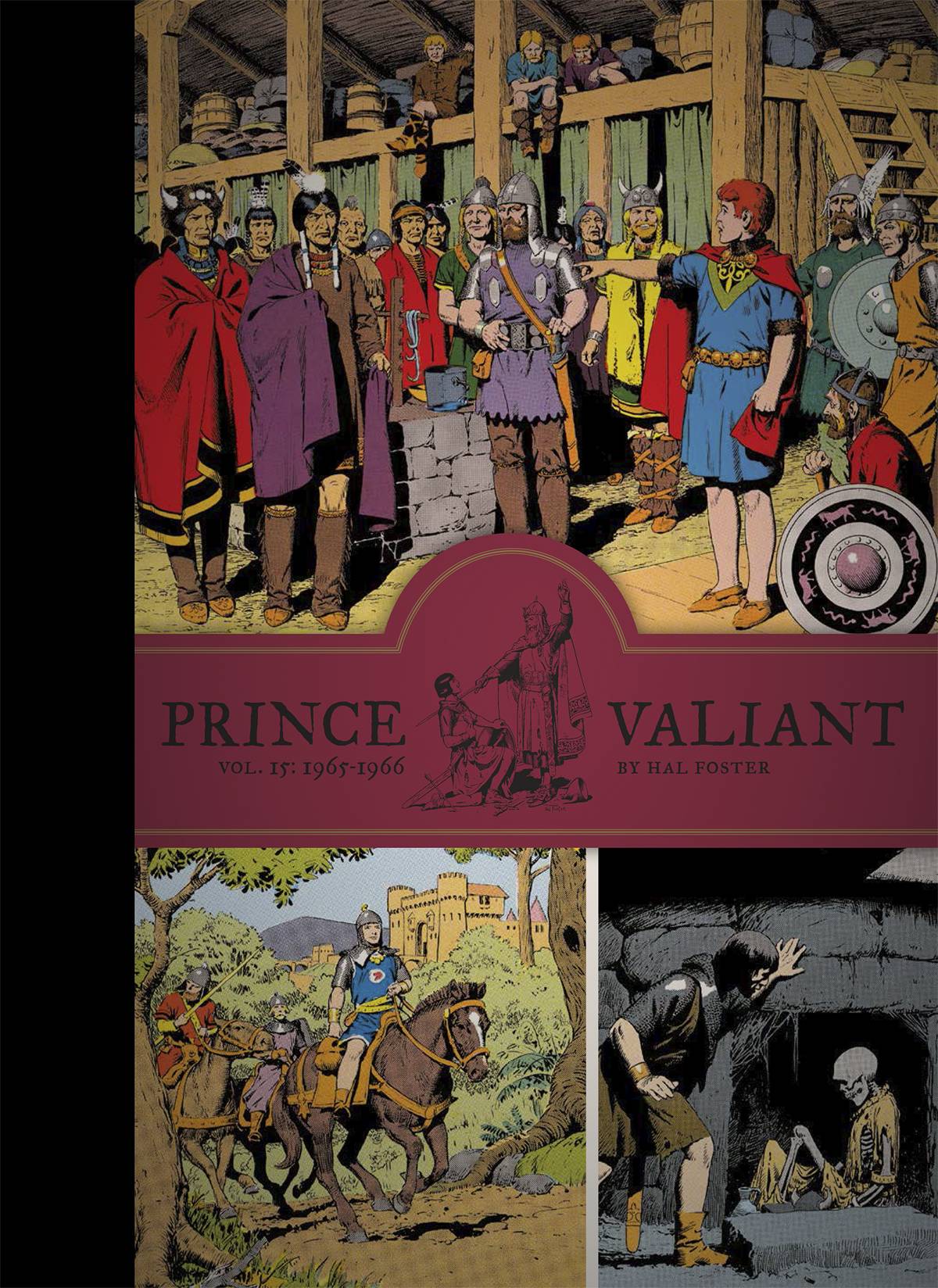 #
APR171754
(W) Hal Foster (A/CA) Hal Foster
After traveling the North Atlantic Ocean, shipwrecks and pirate attacks lead Prince Arn and his newly formed crew to the New World, where trade deals soon turn into hostage negotiations. When enemy tribes attack, Arn's band of Vikings teams up with the Algonquins to repel the invaders, leading to a long-overdue peace treaty and the discovery of the St. Lawrence seaway. Meanwhile, Mordrid plots his revenge and schemes another attack on Camelot when Val and his family are at their most vulnerable. Aleta stirs up gossip when she suffers a case of mistaken identity with a mermaid, the prized Singing Sword is recovered, and Prince Valiant goes on a sensitive mission to find a missing heir.
In Shops: Jun 21, 2017
SRP: $34.99
View All Items In This Series
ORDER SUBSCRIBE WISH LIST