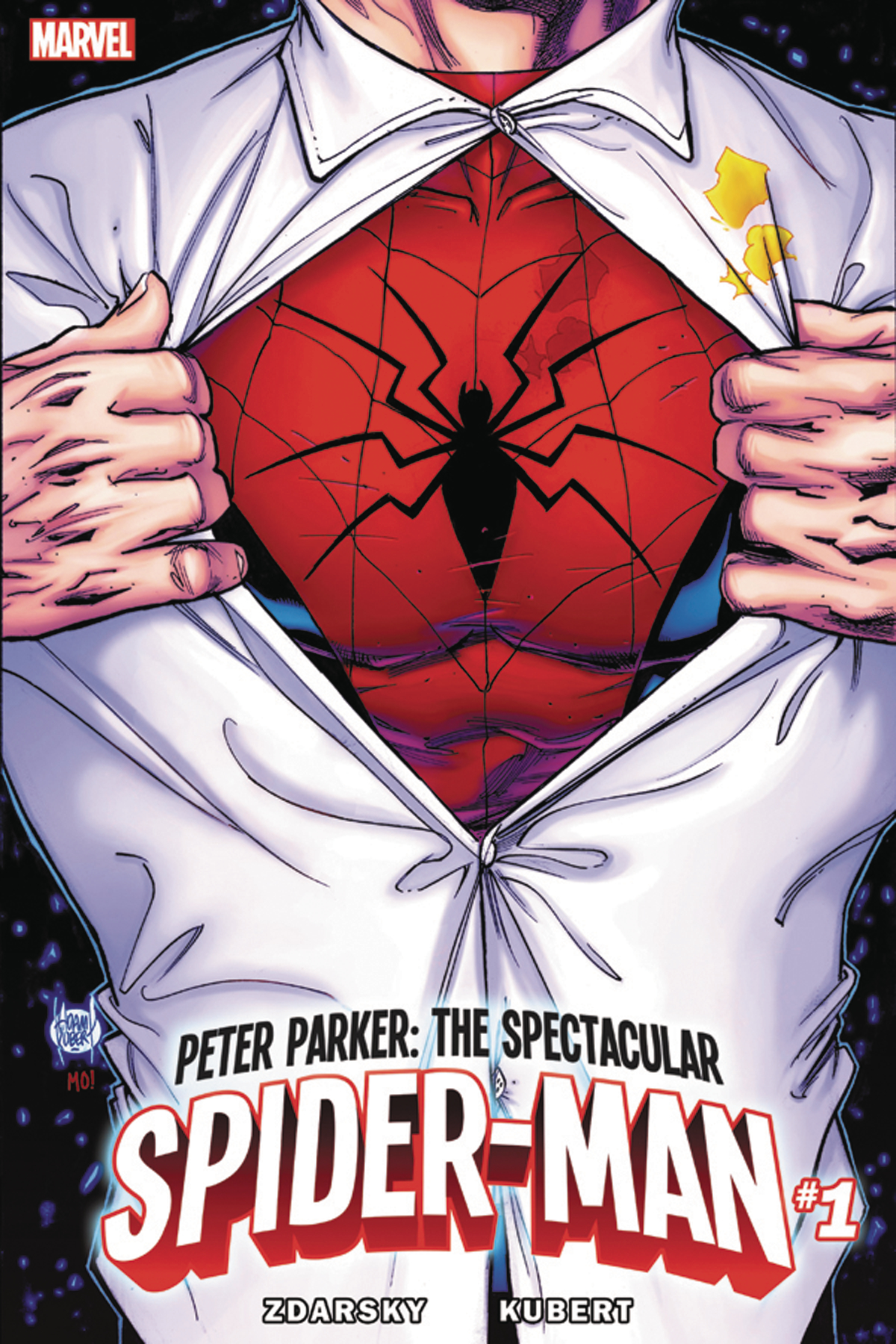 APR171711
He's a webslinging, wallcrawling wonder. He's the world's greatest super hero. He's the unluckiest guy on the planet. He's Spider-Man! Following his globetrotting adventures, it's big heroics in the Big Apple as Peter Parker returns to the city that never sleeps! Be there as he swings between giant skyscrapers, squares off against his iconic rogues gallery and still manages to be late for that date he had planned! ALLOCATIONS MAY OCCUR.
In Shops: Nov 29, 2017
SRP: $196.20
ORDER WISH LIST