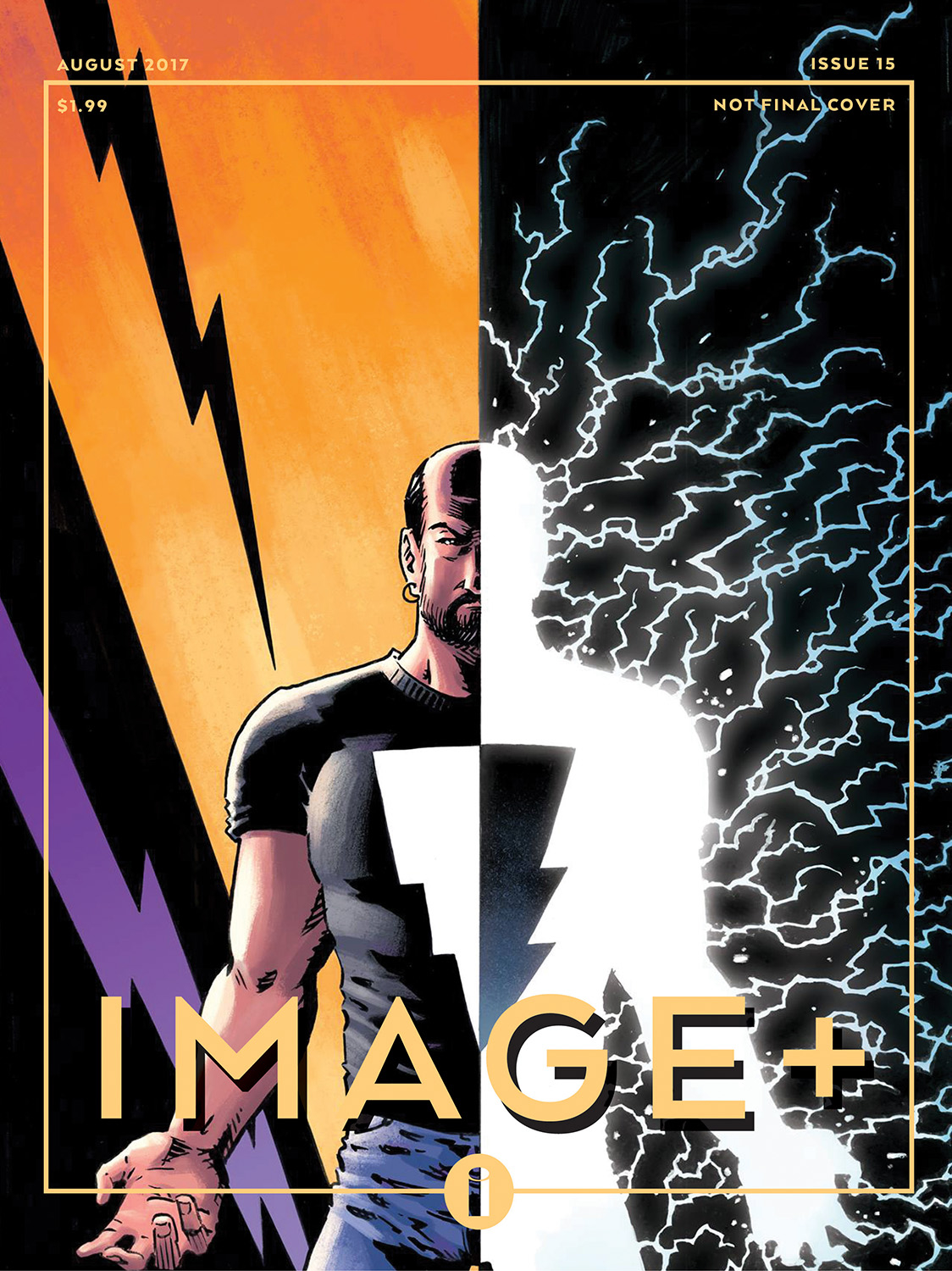 APR170820
(W) Robert Kirkman (A) Charlie Adlard
IMAGE+ features in-depth interviews with creators, extended previews of upcoming titles, insightful essays, spotlights on comic shops, and everything fans want to know about what's coming soon from Image Comics. In addition, every issue features a chapter of the ongoing THE WALKING DEAD story "HERE'S NEGAN!" revealing the origin of the fan-favorite villain, created by the New York Times bestselling team of ROBERT KIRKMAN & CHARLIE ADLARD! IMAGE+, the Magazine of the Year in the 2016 Diamond Gem Awards, is where to go when you want to know what's new and hot at Image Comics.
In Shops: Jun 28, 2017
SRP: $1.99
View All Items In This Series