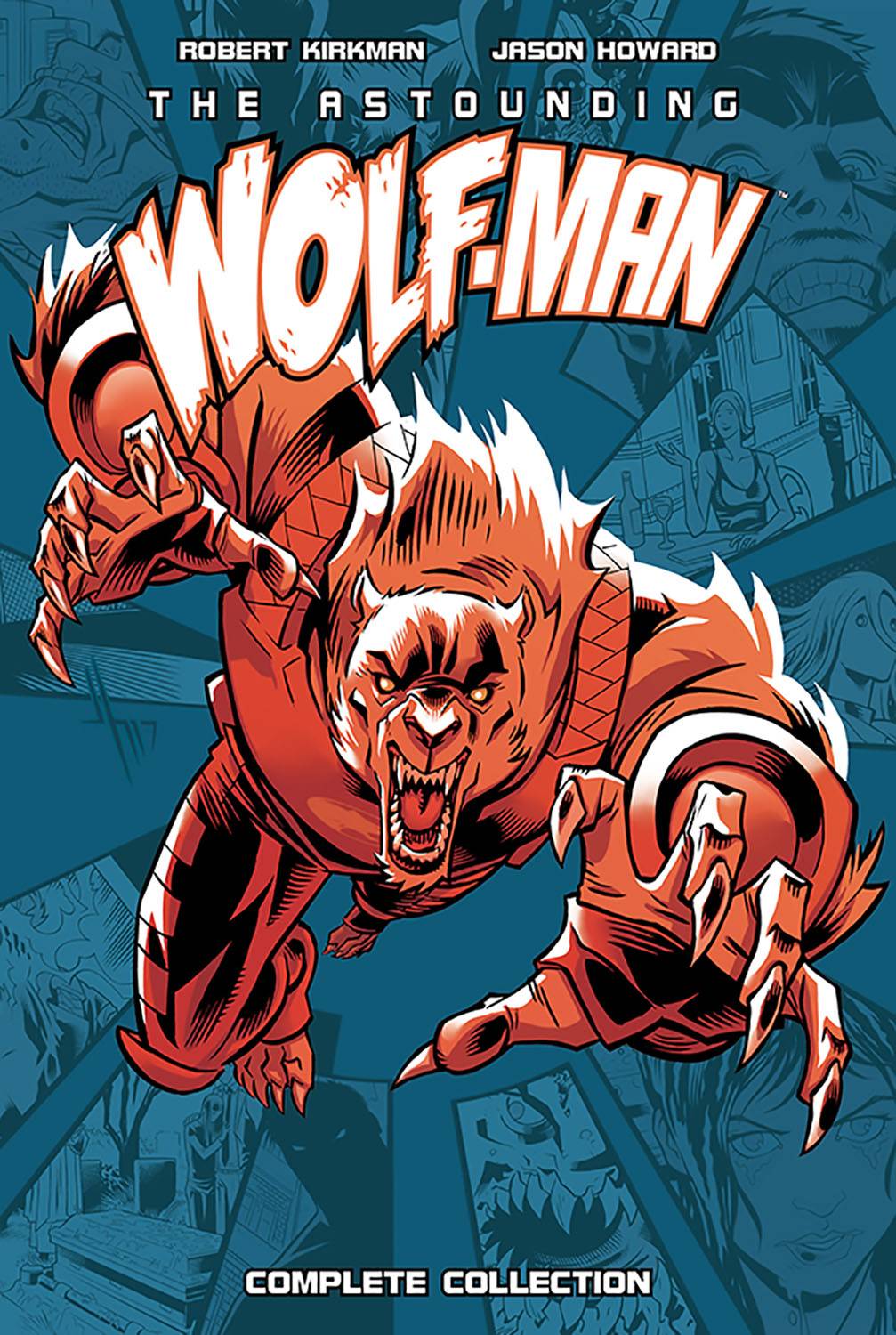 #
APR170737
(W) Robert Kirkman (A) Ryan Ottley, Cliff Rathburn (A/CA) Jason Howard
For the first time ever, the complete ASTOUNDING WOLF-MAN is collected in one volume!
When Gary Hampton is mauled and left for dead, his life takes a drastic turn! When the moon is full, he transforms into a beast of the night-a werewolf! But this curse will not be used for evil. Witness the birth of the world's most unlikely new superhero-The Astounding Wolf-Man!
Collects ASTOUNDING WOLF-MAN #1-25 and INVINCIBLE #57.
In Shops: Jun 28, 2017
SRP: $54.99