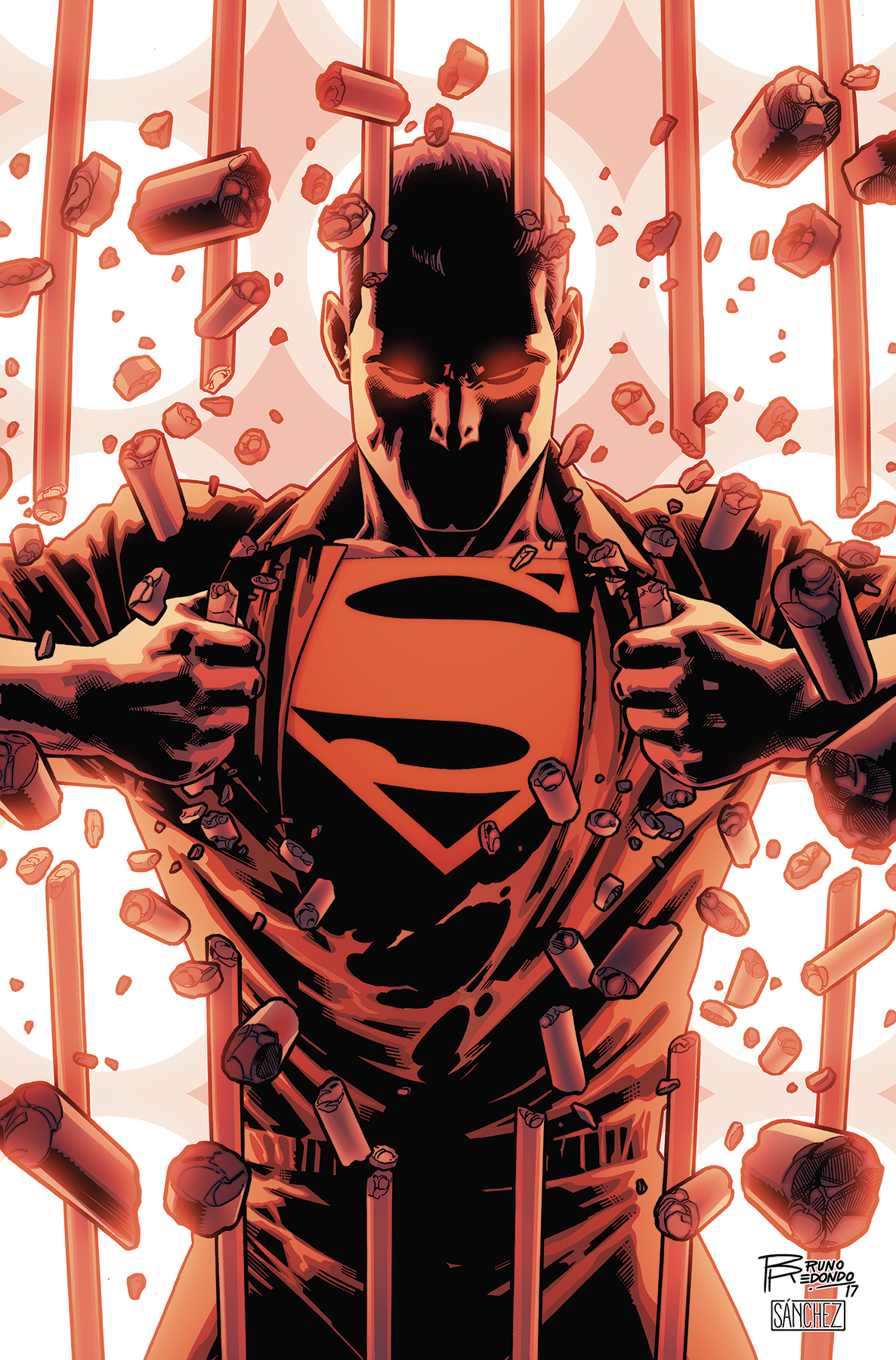 APR170381
(W) Tom Taylor (A) Daniel Sampere, Juan Albarran (CA) Bruno Redondo
A raid on Stryker's Prison by a newly formed Suicide Squad does the unthinkable and releases Superman from his cell. Meanwhile, Harley Quinn encounters someone she never expected to see again-and Damian Wayne is shocked by the appearance of someone he never knew existed.
In Shops: Jun 07, 2017
SRP: $2.99
View All Items In This Series
ORDER SUBSCRIBE WISH LIST