RED HOOD AND THE OUTLAWS #11 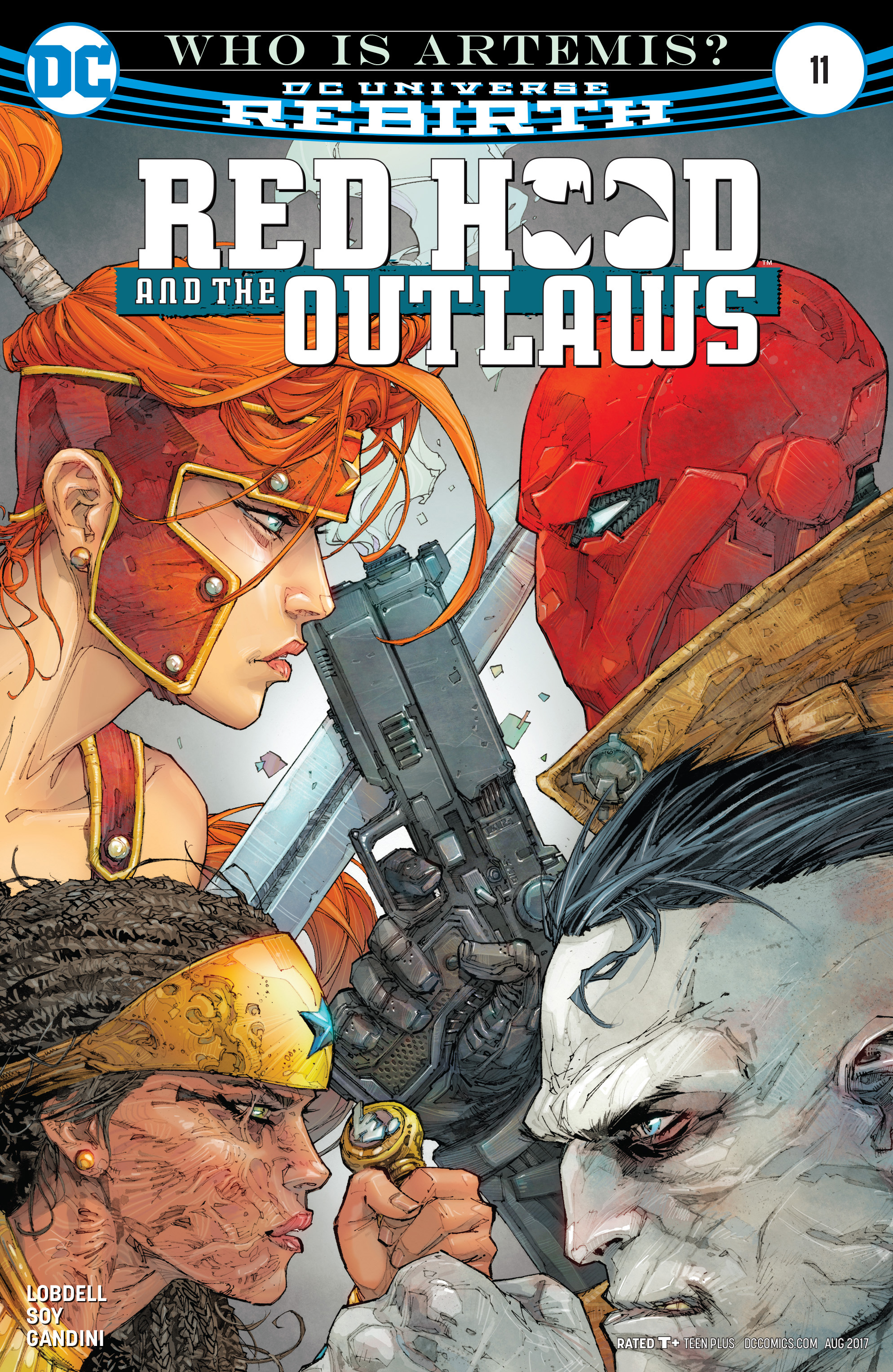 APR170331
(W) Scott Lobdell (A) Dexter Soy (CA) Kenneth Rocafort
"Who is Artemis?" finale! The Dark Trinity faces a bigger threat than ever before, with thousands of lives hanging in the balance! After Akila resurrects an army of Amazon warriors aimed at destroying an entire country, Artemis is given a choice-fulfill her destiny as the champion of Bana-Mighdall, or stand by her new allies, Red Hood and Bizarro?
RATED T+
In Shops: Jun 14, 2017
SRP: $3.99
View All Items In This Series