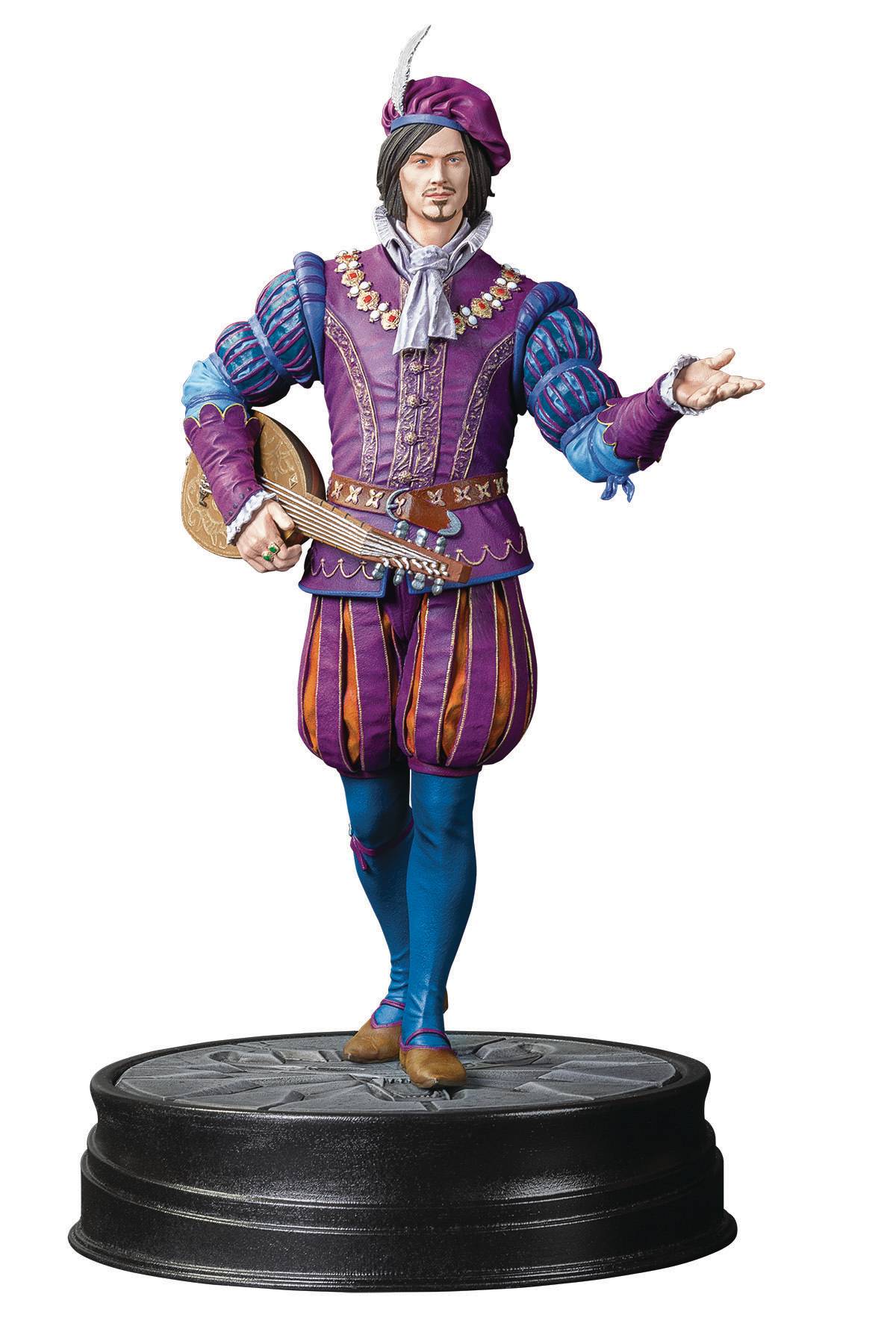 #
APR170129
Following the smashing success of our first release of The Witcher 3: Wild Hunt figures of Geralt, Triss, Ciri, Yennefer, and Eredin, Dark Horse is proud to expand on the Witcher universe with the release of three all-new character figures.
Featured is a new sculpt of Geralt of Rivia, ready for battle in his Grandmaster Ursine armor, which provides him immense protection from melee attacks.
Accompanying Geralt is a finely detailed interpretation of his close friend, the bard and minstrel Dandelion, and his love interest in the Hearts of Stone expansion, the medic Shani.
Each 9 1/2" tall exquisitely detailed figure is modeled to the character's likeness. They are intricate in costume details and custom painted.
In Shops: Mar 28, 2018
SRP: $39.99