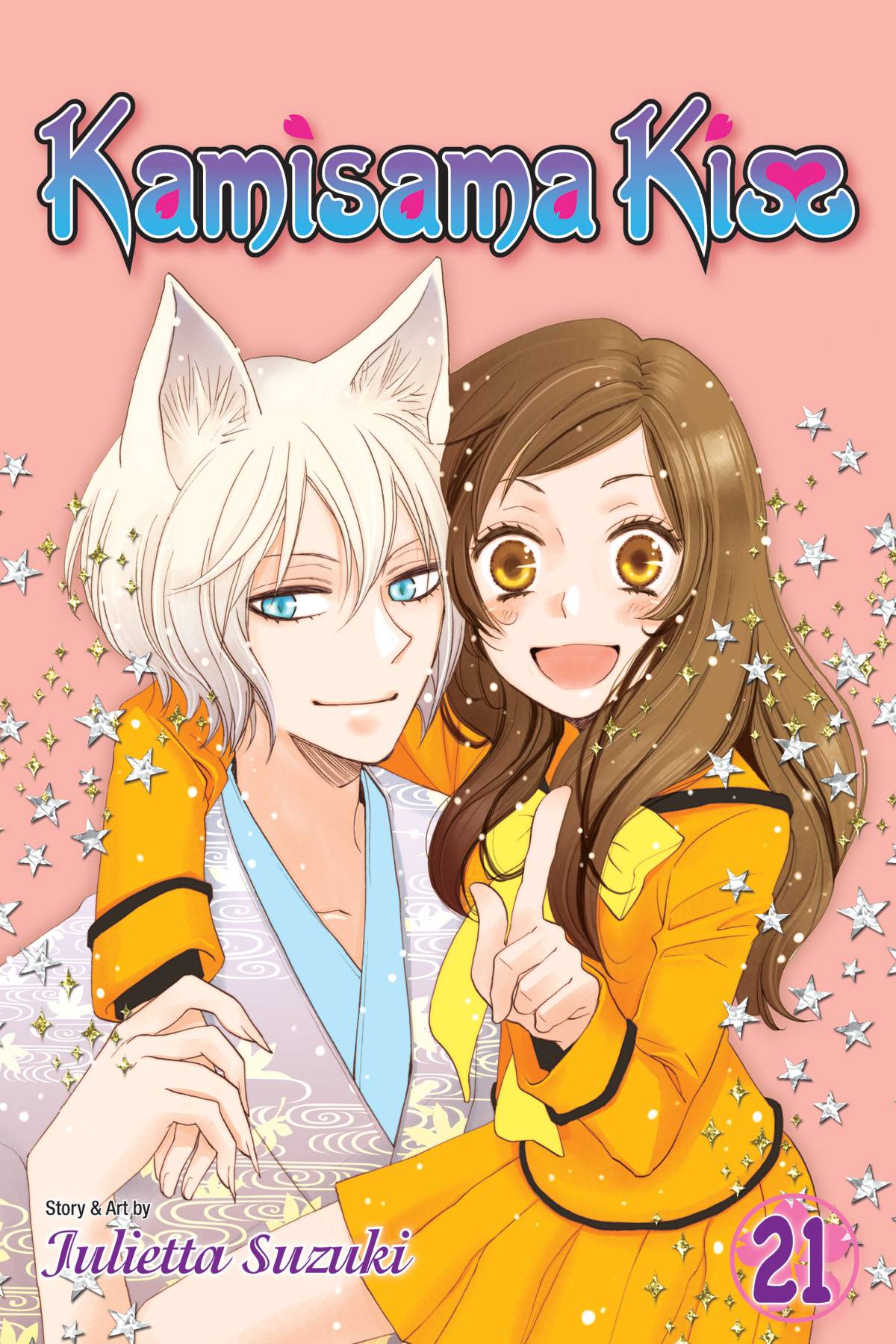 #
APR162130
(W) Julietta Suzuki (A/CA) Julietta Suzuki
Tomoe has made up his mind-he can't have a happily ever after with Nanami as a yokai, so he's going to become a human! But things don't go as planned when he drinks the water of evolution and now he's stuck in fox form! The only way he can turn back is with the help of the kami Okuninushi in Izumo, so he and Mikage set off on a road trip. Nanami is supposed to stay behind at the shrine, but she wants to be with Tomoe to give him support. But what should have been a simple shortcut to Izumo turns into a frightening ordeal when Nanami runs into one of Akura-oh's henchmen!