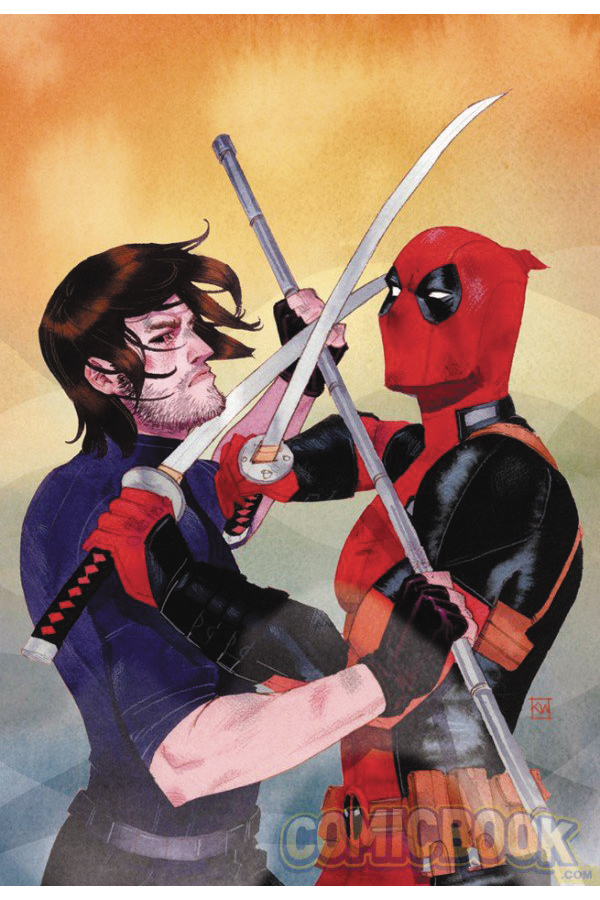 APR161598
Fighting alongside the Marvel Universe's premier super teams is good for the soul, but it doesn't always pay the bills or provide you with the lifestyle you desire. That's why, when he's not fighting alongside the X-Men or X-Factor, the mutant known as Gambit uses his powers and skills as a thief. It's also why the now world famous Deadpool uses his healing factor to earn a living as mercenary when he's not fighting alongside groups like his former teammates the Thunderbolts or current group the Uncanny Avengers. But can two money-motivated anti-heroes ever put aside their differences and work together for a larger payday? Event priced in honor of the first appearance of Deadpool in New Mutants #98 (1991)
In Shops: Nov 02, 2016
SRP: $89.99
ORDER WISH LIST