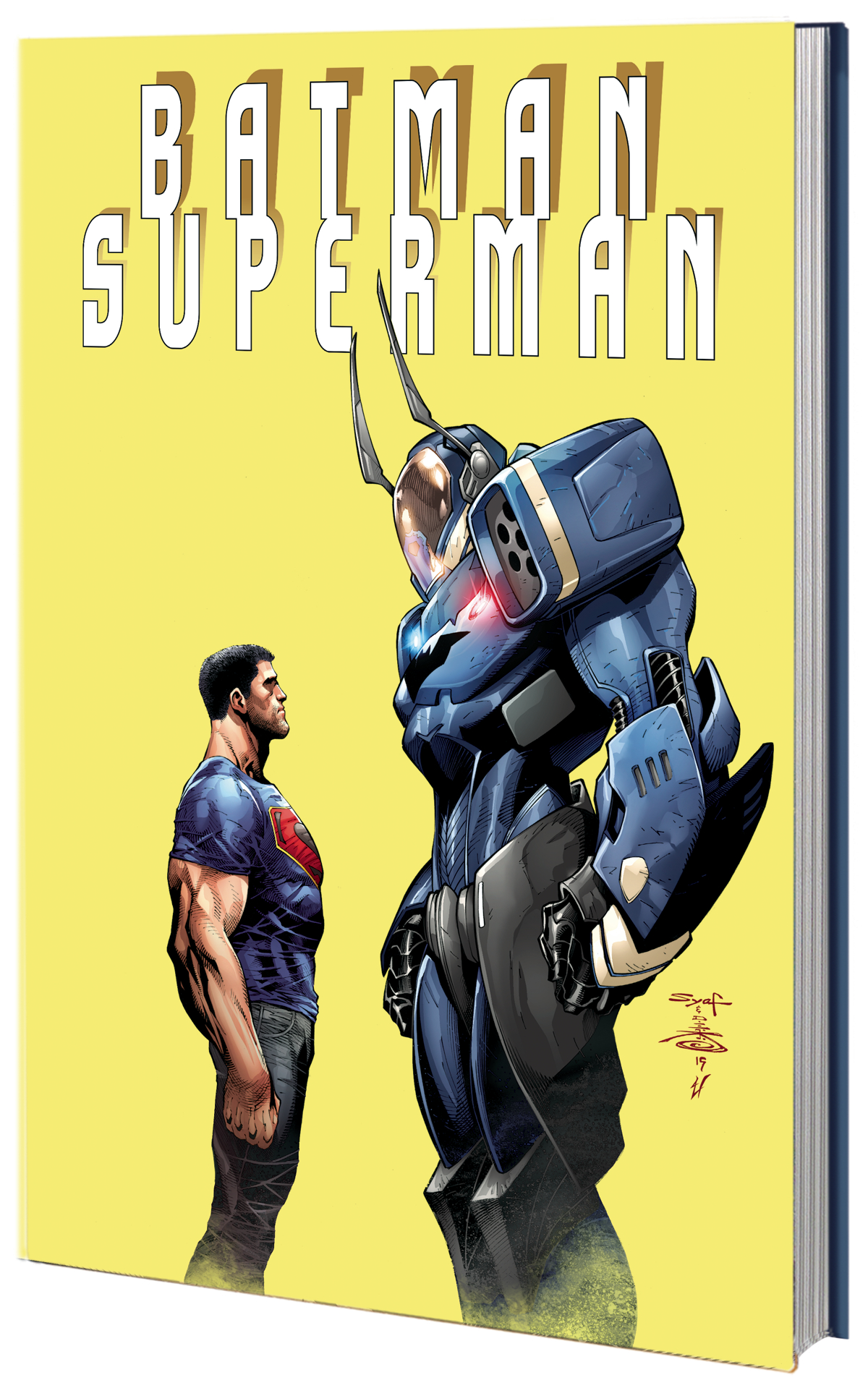 APR160384
(W) Greg Pak (A) Vicente Cifuentes, Cliff Richards, Yildiray Cinar, Howard Porter, Jackson Herbert (CA) Danny Miki (A/CA) Ardian Syaf
The truth is out, and the world knows that Superman is Clark Kent-and now, the mild-mannered reporter is a wanted man! From the thugs of Metropolis to the police, everybody wants a piece of Superman. And with threats to his freedom closing in on him, Superman must also face a new form of evil that appears to be coming from Gotham City! Instead of finding the Batman he's always known, Superman is met by a strange, new Dark Knight-James Gordon! This new hardcover collects BATMAN/SUPERMAN #21-27 plus the Sneak Peek story from CONVERGENCE: BOOSTER GOLD #2.
In Shops: Aug 10, 2016
SRP: $24.99
View All Items In This Series
ORDER WISH LIST