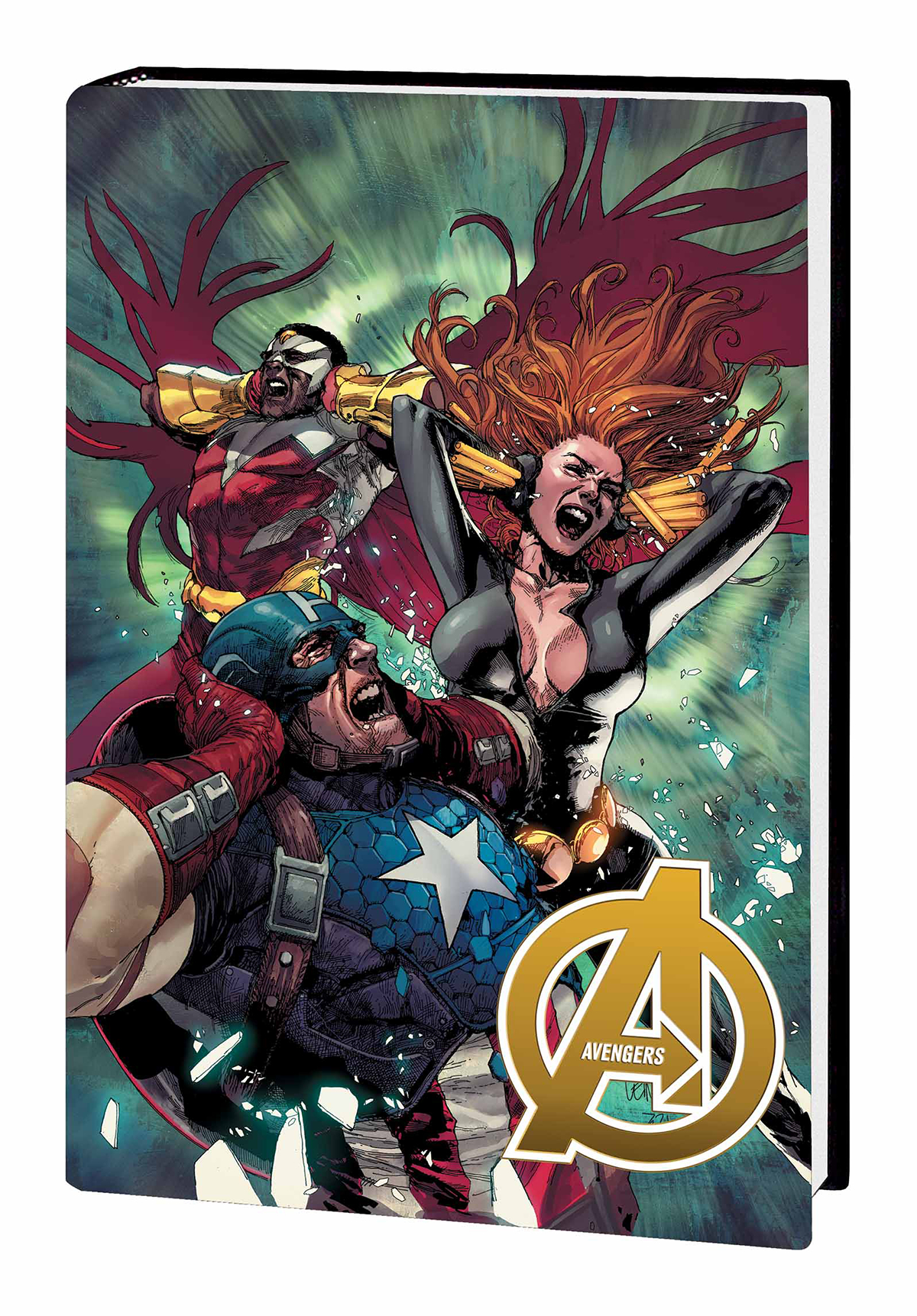 APR150912
(W) Jonathan Hickman, Nick Spencer (A) Stefano Caselli (A/CA) Leinil Francis Yu
INFINITY is upon us! The Avengers must act fast when alien races fleeing an intergalactic terror crash to Earth. Captain Universe and Manifold take a trip across the universe - but whatever happened to Ex Nihilo, Abyss, Starbrand and Nightmask? As the Avengers recruit more members to deal with the mounting threat, the Builders enter the universe - and cosmic war begins. Deep in space, the Avengers join the intergalactic fight, but the Builders have already decimated the forces of the mighty Skrull Empire - so what chance do Earth's Mightiest Heroes stand? And when betrayal strikes the Council of Worlds, and the Avengers find themselves prisoners of war, one last desperate plan is hatched! Galactic empires fall and rise - and as Earth is targeted, the Avengers race back home. But will they be in time? Collecting AVENGERS (2012) #14-23.
Rated T+
In Shops: Sep 02, 2015
SRP: $34.99
View All Items In This Series