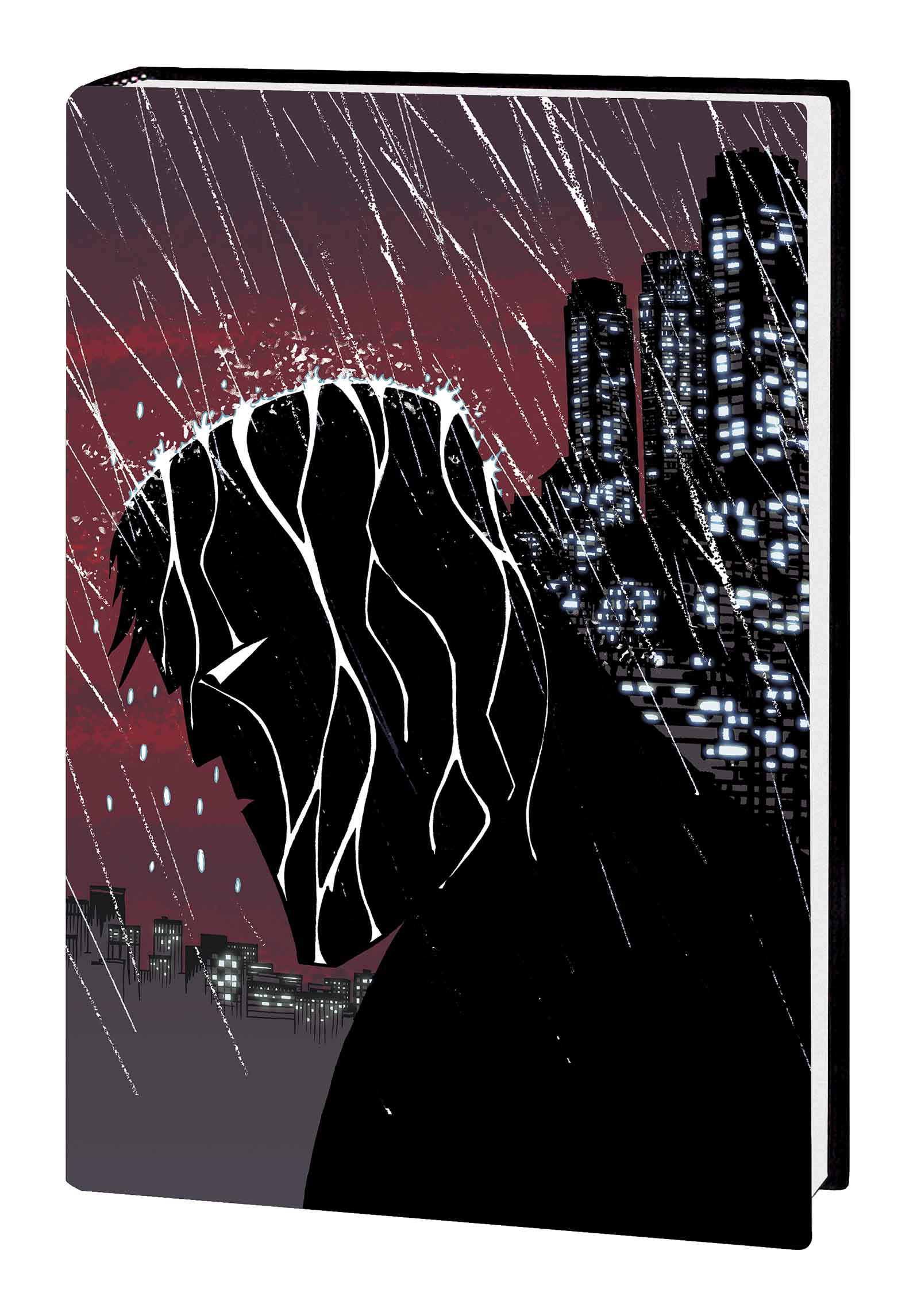 APR140743
(W) Brian Michael Bendis (A/CA) Michael Avon Oeming
When the power who murdered Hitler is found dead, it's up to detectives Walker and Sunrise to dig into the secret history of powers past to find the killer. A past that includes the untold tale of Walker's life before he became one of the world's greatest superheroes. Then, Walker and Sunrise must investigate the murder of a group of powers who claim to be gods - and the result is disastrous! Find out what's going on in this cops-and-capes drama that has NO RULES! Plus: the return of Deena Pilgrim!
In Shops: Jul 02, 2014
SRP: $34.99
View All Items In This Series