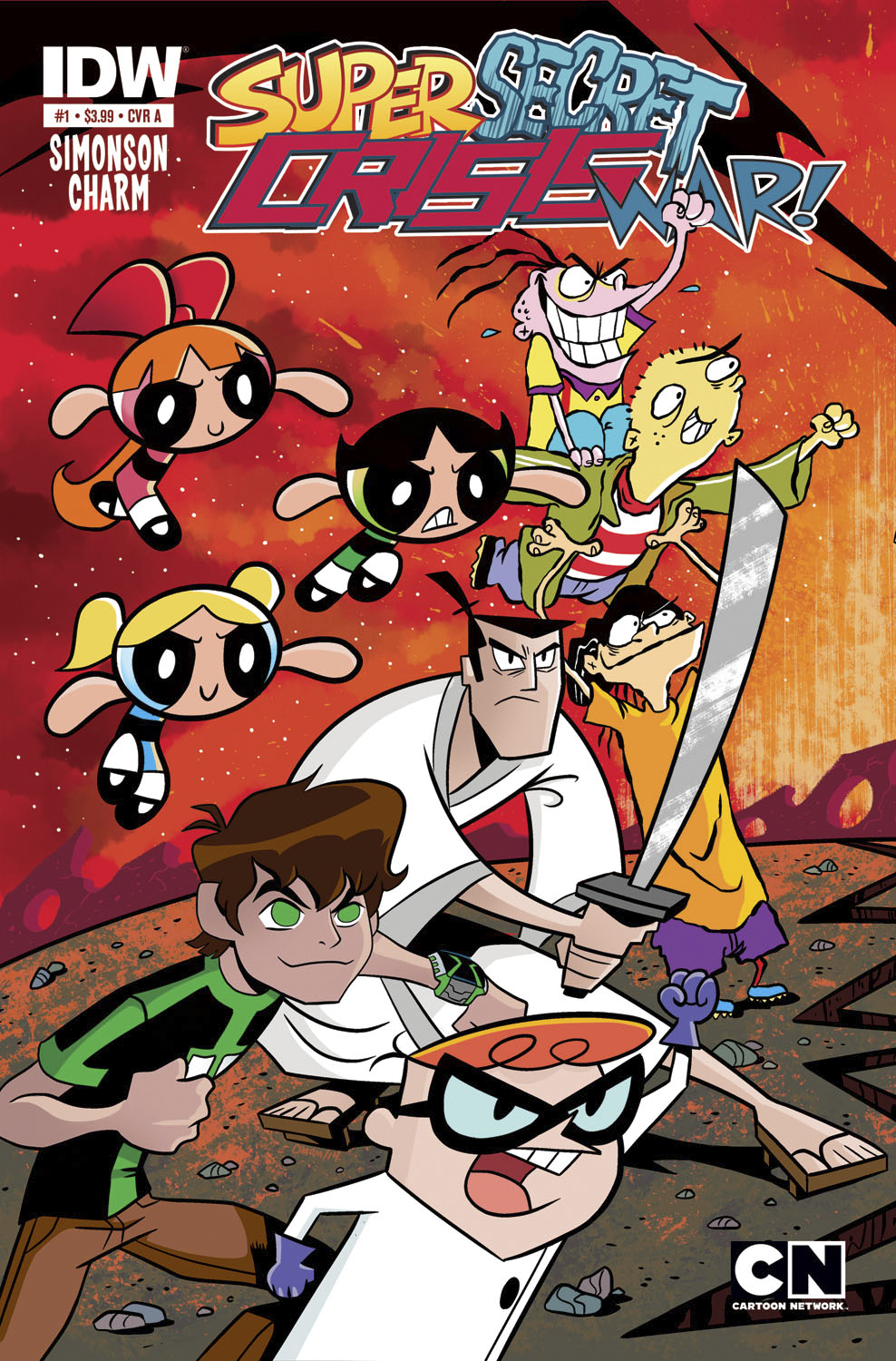 APR140354
(W) Louise Simonson (A/CA) Derek Charm
The devious demon Aku has called together a League of Extraordinary Villains-composed of malevolent miscreants from different cartoon universes. When their evil robots show up in the world's of The Powerpuff Girls, Ben 10, Samurai Jack, Dexter's Laboratory and (even) Ed, Edd and Eddy, it's up to all these fearless heroes to band together and put an end to the League's nefarious plot of interdimensional conquest!
In Shops: Jun 25, 2014
SRP: $3.99
View All Items In This Series
ORDER WISH LIST