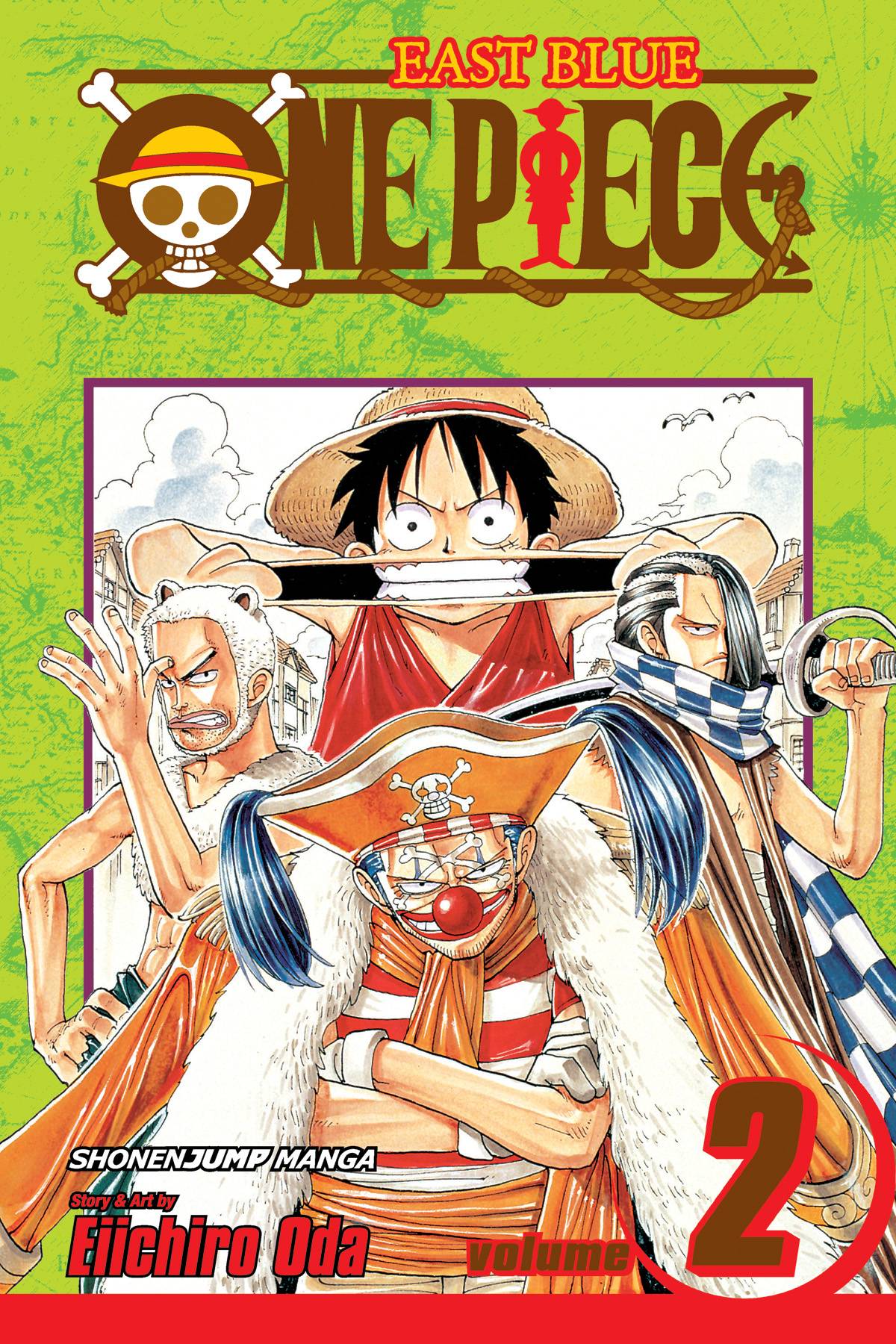 #
APR138000
(W) Eiichiro Oda (A/CA) Eiichiro Oda
As a kid, Monkey D. Luffy vowed to become King of the Pirates and find the legendary treasure called the "One Piece." The enchanted Gum-Gum Fruit has given Luffy the power to stretch like rubber--and his new crewmate, the infamous pirate hunter Roronoa Zolo, strikes fear into the hearts of other buccaneers! But what chance does one rubber guy stand against Nami, a thief so tough she specializes in robbing pirates...or Captain Buggy, a fiendish pirate lord whose weird, clownish appearance conceals even weirder powers? It's pirate vs. pirate in the second swashbuckling volume of One Piece!
In Shops: Oct 02, 2013
SRP: $9.99
View All Items In This Series
ORDER SUBSCRIBE WISH LIST