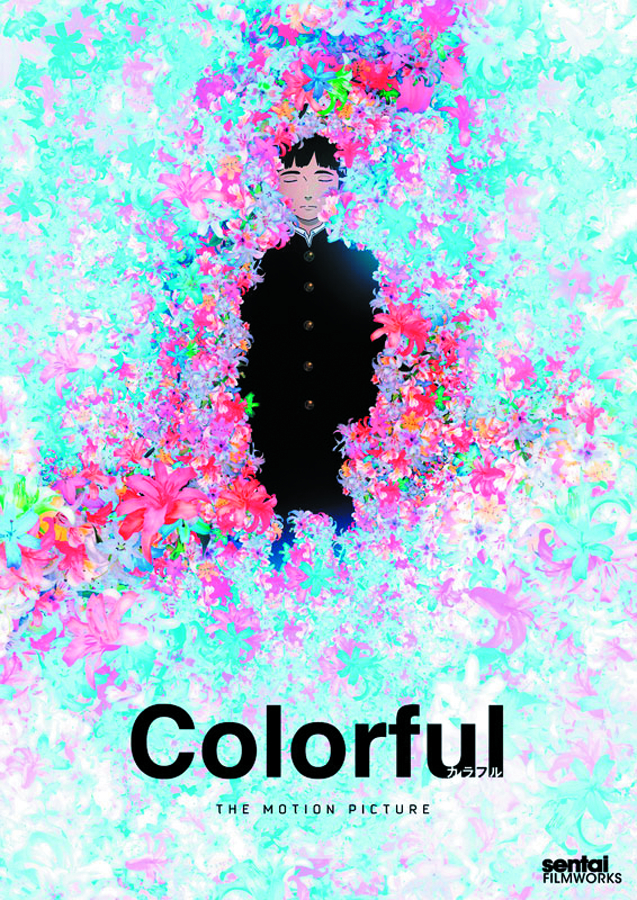 APR132258
From Sentai Filmworks! There is a train station on the other side of death, yet not all who arrive on the platform will be judged ready for passage onwards.  For one unready soul, there will be both a test and a second chance.  Rather than be reborn, this soul will awake in the body of 14-year-old suicide Makoto Kobayashi where it must not only find a way to fit into Makoto's existence, but also unravel two mysteries.  What is the secret of the great sin it committed in its own previous life and what were the reasons that led to Makoto's suicide?  While some may believe the truth to be as plain to see as black and white, "Makoto" soon finds that the real world is overlaid with so many shades of grey and rainbows of colors that even the most obvious of "facts" are not what they seem.  With the soul's time in Makoto's body quickly running out, the answers to all life's mysteries await discovery in the acclaimed animation masterpiece that won the 34th Japanese Academy Prize for Excellence in Animation: Colorful ~ The Motion Picture. 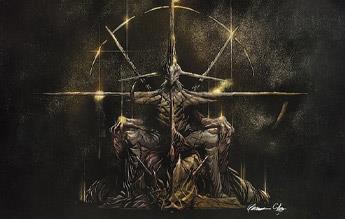