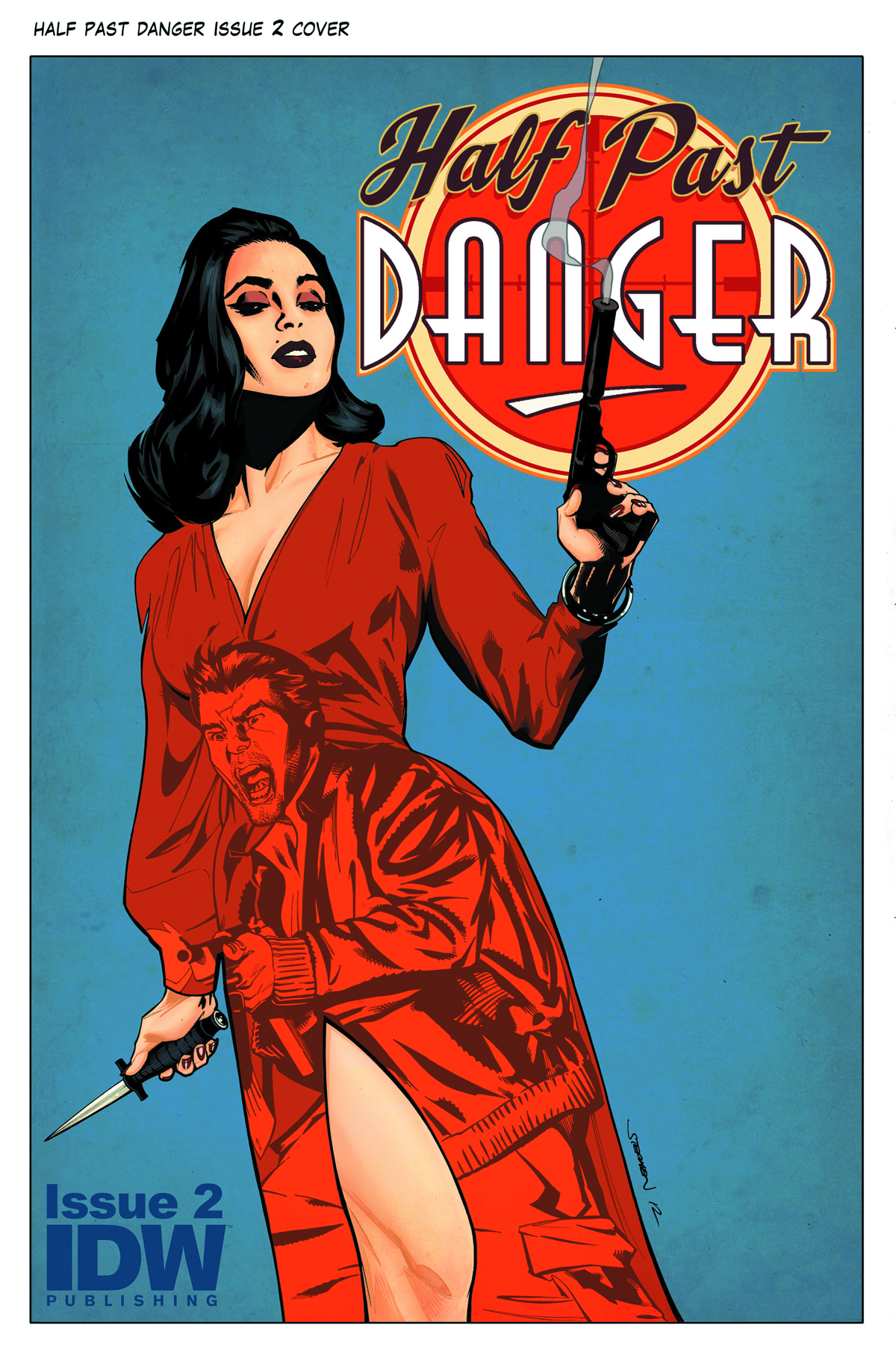 APR130383
(W) Stephen Mooney (A/CA) Stephen Mooney
Hangovers don't come much worse than this... Tommy 'Irish' Flynn awakes from his bar-room battering to face a military court chaired by his mysterious assailants. The enigmatic MI6 Agent Huntington-Moss wants Irish to guide them to the Pacific Island site that saw Flynn's Squad annihilated in a Dinosaur attack. But the island is home to other monsters too: The SS are there to claim the creatures for themselves. Convincing Irish to return to the site of his worst nightmares proves to be just the beginning...
In Shops: Jun 12, 2013
SRP: $3.99
View All Items In This Series
ORDER WISH LIST