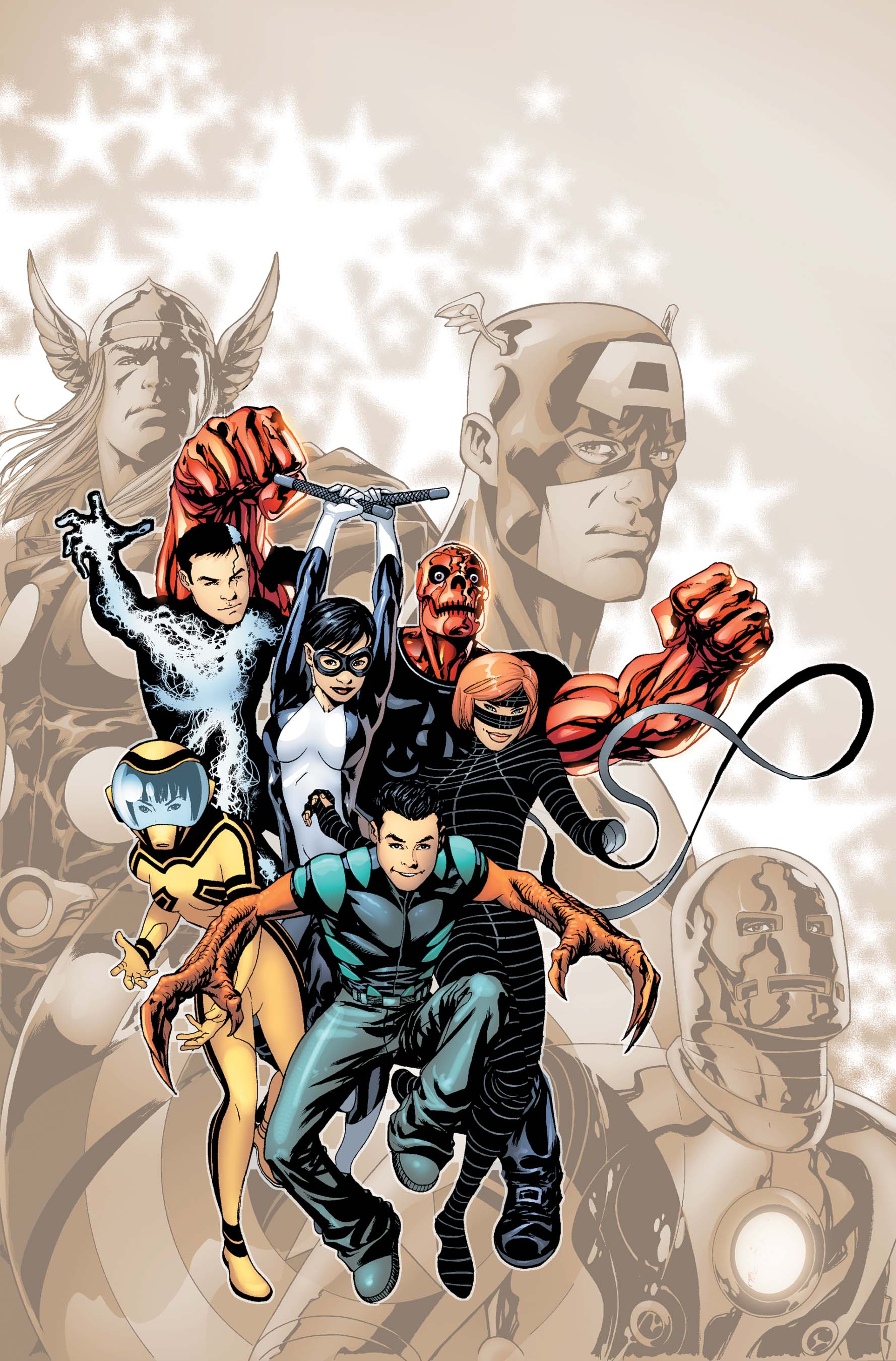 APR108261
(W) Christos N. Gage (A/CA) Mike McKone
by Christos Gage & Mike McKone
From Marvel Comics. A brand new ongoing Heroic Age title begins here! Determined to keep the tradition alive, founding Avenger Hank Pym leads a core team of veteran heroes in creating a place where the next generation of Earth's Mightiest can be trained by the greatest of those who preceded them. An institution where everyone who has ever been an Avenger can share their skill, knowledge and experience. The future is in their hands... and in the hands of the six young superhumans chosen to make up the inaugural class. But who are they? And what dark secret will turn their world -- and potentially the entire Marvel Universe -- upside down by the end of the issue? If you think this is just another teen hero book...the last page shocker will prove you wrong! Writer Christos Gage (Avengers: The Initiative) and superstar artist Mike McKone (Amazing Spider-Man) unite to bring you a bold new era of greatness! Scheduled to ship 07/07/10. (161)