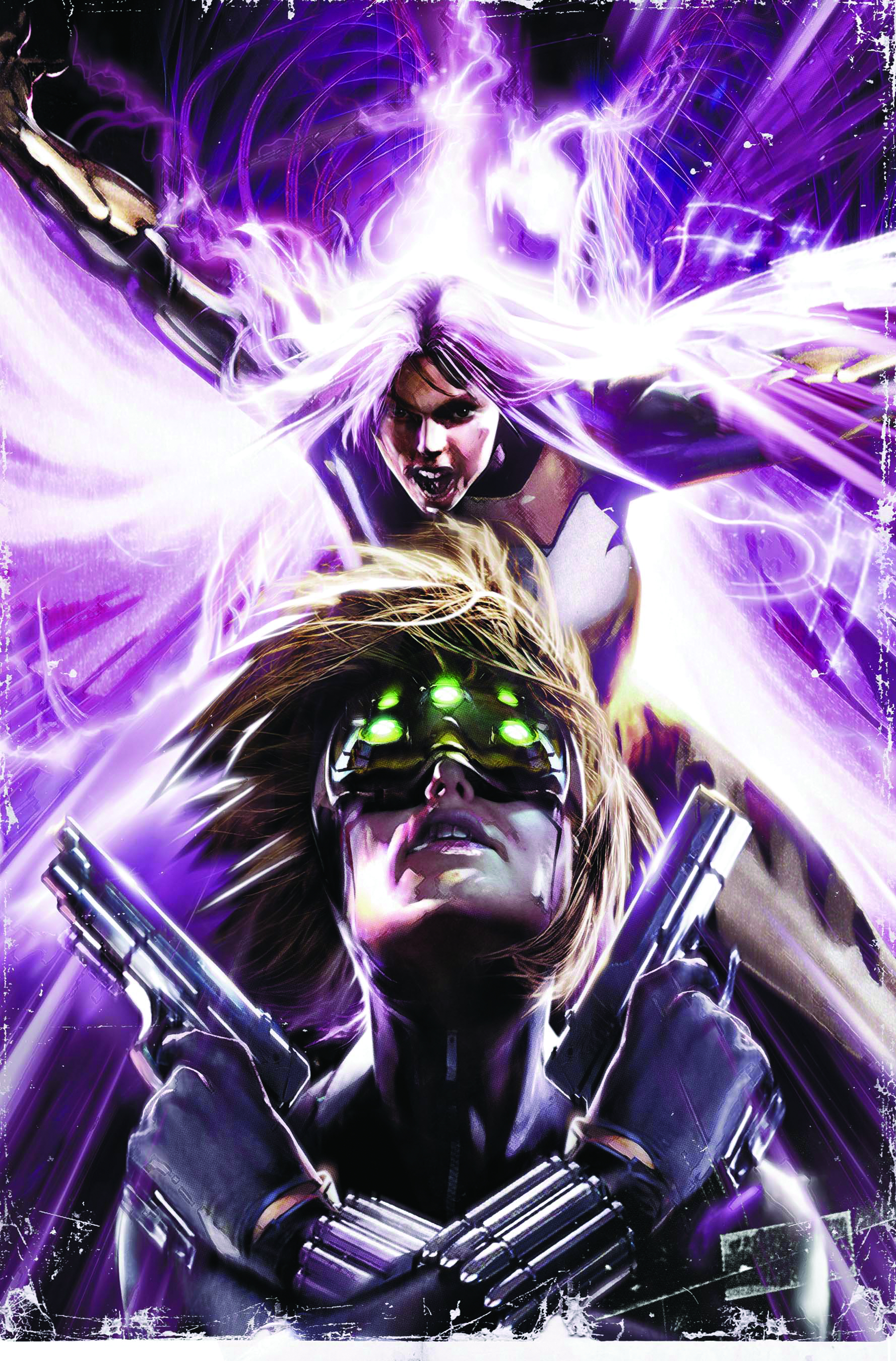 APR090471
(W) Andy Diggle (A) Miguel Angel Sepulveda (CA) Francesco Mattina
Written by ANDY DIGGLE
Penciled by ROBERTO DE LA TORRE
Cover by FRANCESCO
"MATT" MATTINA
A DARK REIGN TIE-IN! It's Thunderbolt vs. Thunderbolt, as Norman Osborn's black-ops hit squad targets former team-member Songbird-and this time, they're not underestimating this bird of prey! But even with a pack of blood-thirsty killers on her heels, Songbird has a few tricks up her sleeve...and enough experience fighting dirty to know that attack is the best form of defense! The acclaimed team of Andy Diggle and Roberto De La Torre serve up another offering of the book that Wizard calls "a breakout book"!
32 PGS./Rated T+ ...$2.99