McFarlane and Ozzy Team Up For New Project 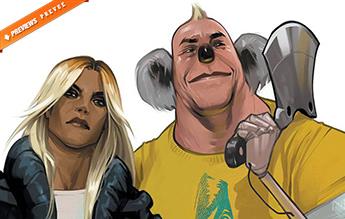