May PREVIEWS Gems of the Month

Overwatch's Cole Cassidy Goes On A New Mission Next Article 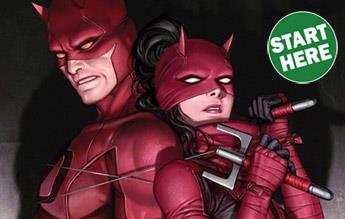 You Can Win The Boba Fett Rocket-Firing Prototype from Hake's
May 22, 2022