Rok of the Reds TP and Rok the God TP 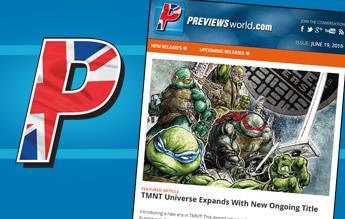