It's Ghosts vs Humans in Ghosted in LA #8 from BOOM! Studios 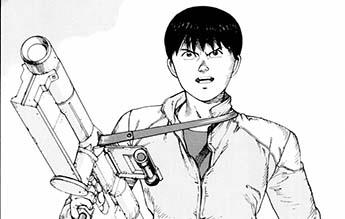 Kodansha Comics has announced that this influential work is receiving it's 100th printing.