Discover the Rebirth of Humanity in Origins from BOOM! Studios Next Article 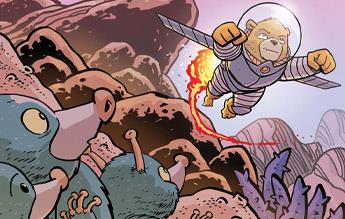