Great Gifts for $50 or Less at Comic Shops

Great Gifts for $25 or Less at Comic Shops Next Article 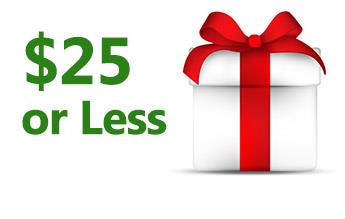