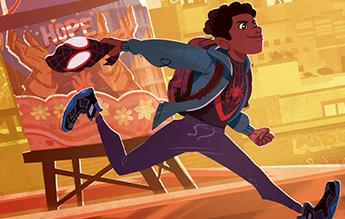 The new line of middle grade OGNs kicks off with a Miles Morales story in Spring 2021. New stories to be written by bestselling authors including Justin A. Reynolds, Nadia Shammas, and Roseanne A. Brown. 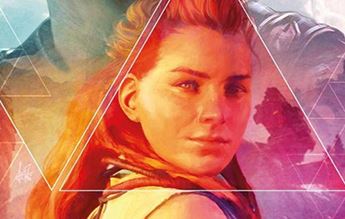